Florida’s governor on Friday gave the green light for some beaches and parks to reopen if it can be done safely, and north Florida beaches became among the first to allow people to return since closures because of the coronavirus.

Mayor Lenny Curry said Duval County beaches were reopening Friday afternoon with restricted hours, and they can only be used for walking, biking, hiking, fishing, running, swimming, taking care of pets and surfing.

The beaches will be open from 6 to 11 a.m. and 5 to 8 p.m., Curry said in a video posted to social media. Gatherings of 50 or more people are prohibited and people must still practice social distancing.

“Folks, this could be the beginning of the pathway back to normal life, but please respect and follow these limitations,” Curry said. “We’ll get back to life as we know it, but we must be patient.”

Florida officials were criticized for leaving beaches open during part of the spring break period last month. Most counties closed their beaches in response or kept them open under very restrictive conditions. Other more high-profile beaches in South Florida — including Miami Beach — were closed by state order.

At a news conference in Fort Lauderdale, Gov. Ron DeSantis said some municipalities should feel free to start opening up parks and beaches, if that can be done safely, with distancing guidelines remaining in place.

The governor said it was important for people to have outlets for getting exercise, sunshine and fresh air.

A Jacksonville Beach police officer patrols the crowded beaches in its first open hour on April 17, 2020 in Jacksonville Beach, Fl. Jacksonville Mayor Lenny Curry opened the beaches to residents for limited activities for the first time in weeks since closing them to the public due to the Coronavirus outbreak. Jacksonville Beach became the first beach in the country to reopen. (Photo by David Rosenblum/Icon Sportswire via Getty Images)

Chris Imeson, of Ponte Vedra Beach, lives about a 10-minute walk from a beach near the St. Johns and Duval county line in the northeast part of the state. He says he’ll definitely go to the beach and is excited about being able to do so.

“Honestly I don’t understand why people are so upset,” Imeson said in a telephone interview. “We have really uncrowded beaches. … I can’t tell you I’ve ever been within 6 feet of another person other than my little boy.”

He is unemployed because of the crisis and has spent his time homeschooling his young son. They’ve only gone out in the yard and for walks around the neighborhood.

“We’ve been excessively careful,” he said. “I don’t want to understate how serious the coronavirus is, but I would be more concerned about going to a convenience store than going to the beach.”

Imeson said he believes people saw images of spring breakers on Clearwater and Miami beaches before they were shut down and assume all of Florida’s sand is covered in drinking, partying crowds.

“I might take my dog for a walk at sunrise on the beach. The idea that we’re close to people is crazy. We’re never close to anyone at the beach. There’s so much space. People aren’t on top of each other,” he said. 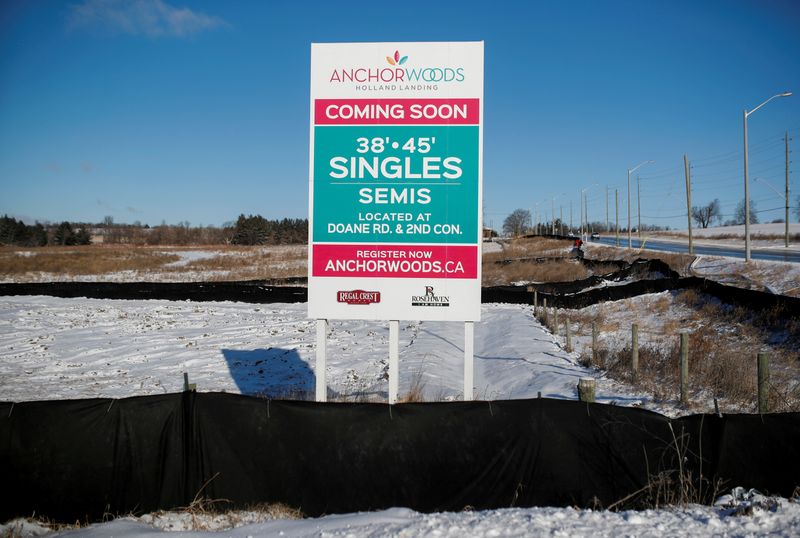