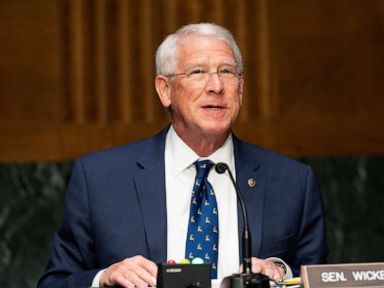 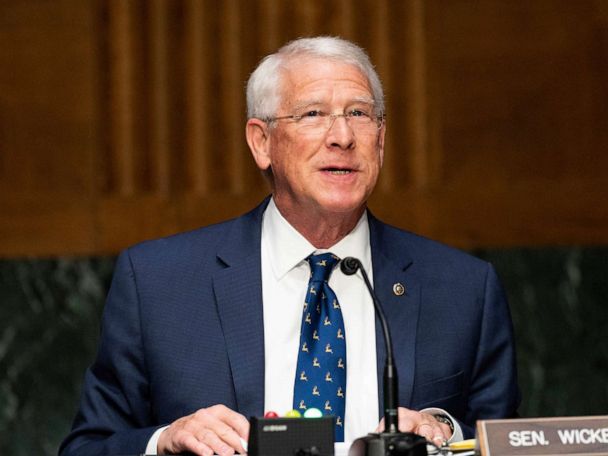 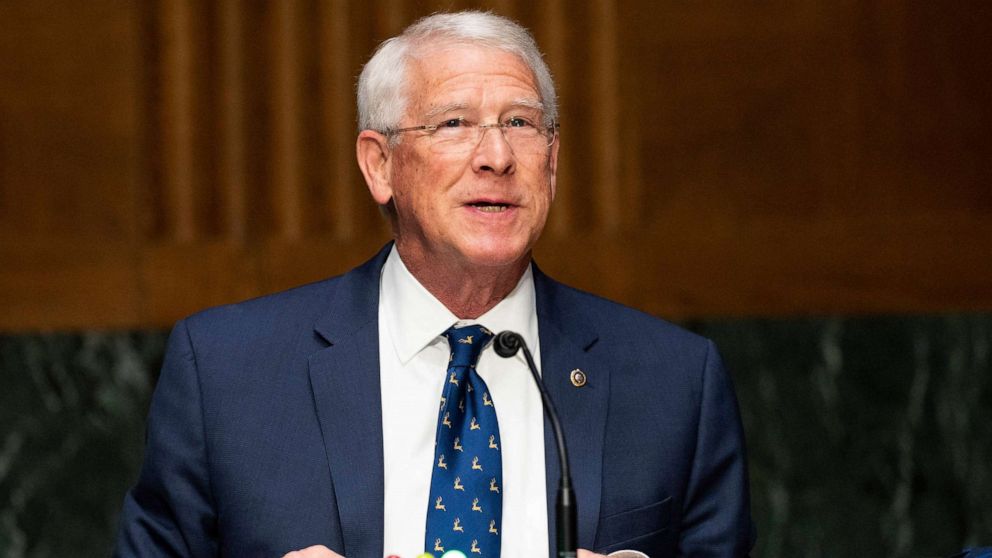 The GOP senator said he’ll meet with Biden, other lawmakers to negotiate Monday.

Despite many Republicans signaling they do not support President Joe Biden‘s infrastructure proposal, Sen. Roger Wicker, R-Miss., said on ABC’s “This Week” that the GOP is willing to negotiate.

“I’m meeting with the president tomorrow,” the senator told “This Week” anchor George Stephanopoulos on Sunday, referring to Biden’s meeting with a bipartisan group of lawmakers.

“We are willing to negotiate with him on an infrastructure package. And this trillion dollar number is way too high for me — I’ll just say — but negotiation has to be something different from what we had on the rescue plan,” he continued.

Wicker’s comments to Stephanopoulos echo the sentiment of 10 moderate Senate GOP lawmakers who signed a joint statement on Thursday, accusing Biden of “roundly dismissing” bipartisan talks during his last bipartisan meeting on the COVID relief bill.

Stephanopoulos asked Wicker to respond to Energy Secretary Jennifer Granholm, who appeared in an earlier interview on “This Week.”

“You just heard Secretary Granholm, right there, said the only way America is going to win is if they pass this package now,” Stephanopoulos said.

“Well, listen, we’re willing to negotiate a much smaller package,” Wicker said. “Americans voted for a pragmatic moderate that they thought Joe Biden was. Where is that centrist candidate they thought they were voting for back in November of last year?”

Biden has said that he welcomes debate on his $2 trillion plan but added that a narrowly focused infrastructure bill proposed by the GOP “is just not rational.”

Wicker explained why the GOP wants a smaller infrastructure package.

“I mean, you’ve got — you’ve got a proposal here of the $2.3 trillion, 70% of which cannot by any stretch of the imagination be called infrastructure,” Wicker said.

Stephanopoulos pressed Wicker on why the GOP is not reconsidering its opposition to a corporate tax increase to fund infrastructure after some of America’s biggest corporations expressed support for it, even to a level lower than it was before former President Donald Trump’s tax cuts went into effect.

“The evidence that those tax cuts actually increase any kind of investment is minimal,” Stephanopoulos said.

“Well, I totally disagree,” Wicker responded. “Back in February of 2020, before the COVID recession hit us, unemployment rate was 3.5%, an unheard of low amount.”

Although it appears a corporate tax increase is a non-starter for Republicans, Wicker said they are still willing to go big on infrastructure.

“I think we can get somewhere and have a much bigger infrastructure package than we were able to do under the last administration.” Wicker said.

“I’m in favor of that, and I think the majority of Republicans are, and we can get a lot of Democrats to help us on that,” he added. 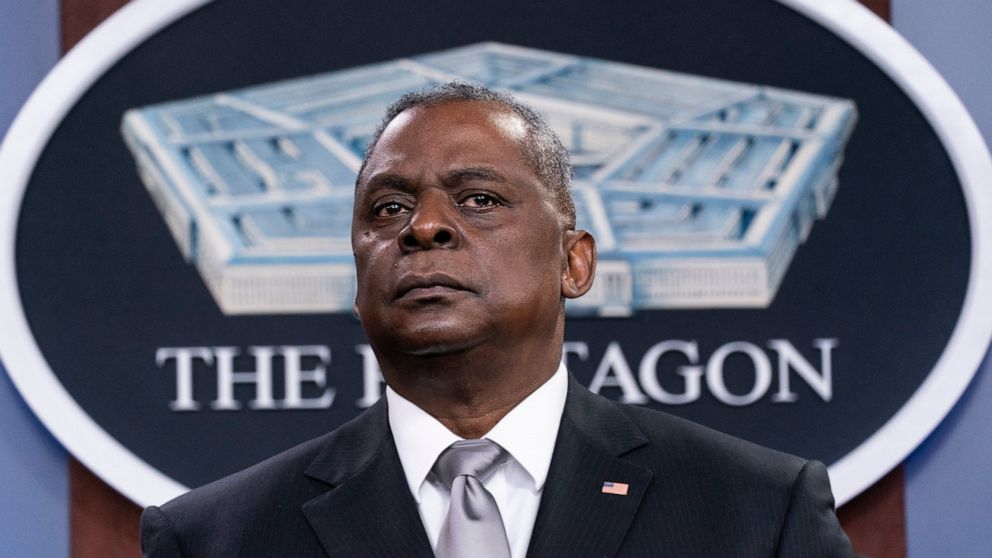