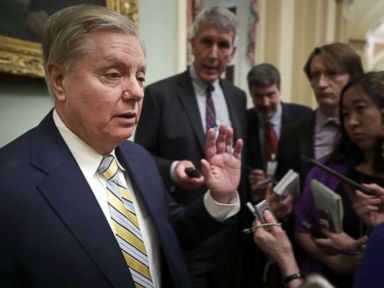 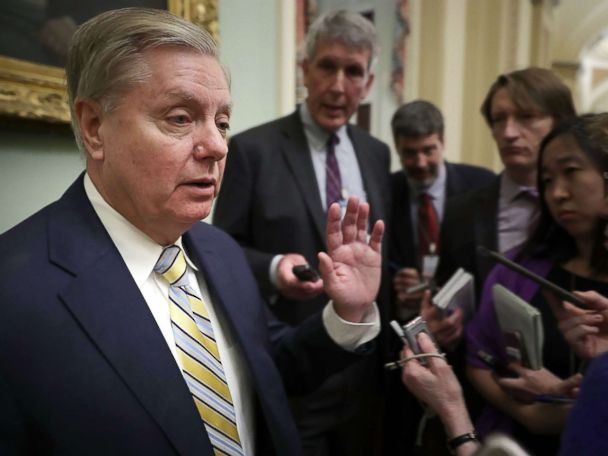 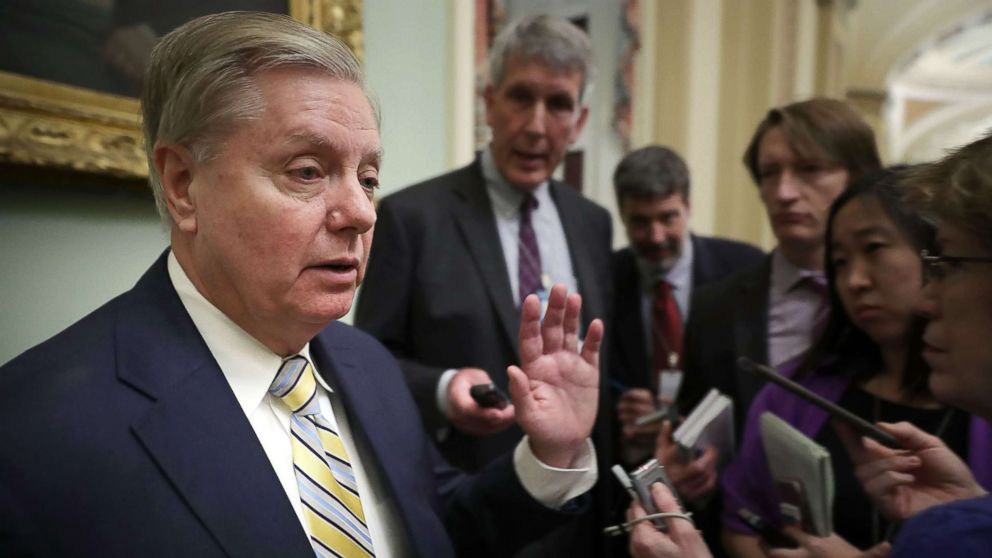 The senator from South Carolina, who by all accounts is a staunch supporter and a friend to President Donald Trump, believes the comments the president’s lawyer, Rudy Giuliani, made this week about Stormy Daniels were “inappropriate.”

“I don’t know why we’re talking about that. I’m not going down that road,” Graham said. “I don’t think this rhetoric particularly helps. I think it was inappropriate. Whatever career choices she made, she made. Bottom line is, this is not helpful.”

On Wednesday, Giuliani took aim at Daniels saying her career as an adult film star and director undermines her “credibility” in her lawsuit against the president over their alleged affair.

Daniels, whose legal name is Stephanie Clifford, has said she had sex with Trump once in 2006 and was later threatened to keep quiet about it. Trump’s then-attorney, Michael Cohen, had Daniels sign a non-disclosure agreement about the alleged affair days before the 2016 election. Trump has denied the affair occurred.

“I just think of all the things we should be talking about, this would be on the bottom of my list. And opining about things like this probably inflames the other side. If I were a lawyer I would be trying to settle problems, not create more of them,” Graham said.

In terms of what sort of legal strategy Giuliani must be utilizing – Kennedy couldn’t say.

“I don’t know what the legal strategy is, it’s not any of my business. But it’s all a product of people having too much time on their hands,” Kennedy said.

Kennedy tied the whole debacle to none other than special counsel Robert Mueller.

“This is why Mr. Mueller needs to go as fast as he can and wrap this up,” Kennedy said. “I’m not going to comment on what Mr. Giuliani said and that’s between him and his client. And the president and his lawyer. But this is all an all offshoot the investigation.”

“And Mr. Mueller, I’m not trying to interfere with his work. He shouldn’t be fired. He needs to do a good job. But he really needs to wrap it up. Because all of these sideshows have nothing to do with the facts,” Kennedy went on.

“It’s all rumor and speculation and innuendo and spin and maneuvering for position. Mr. Mueller is the only one who can stop it. And he can stop it by finishing his investigation, letting the chips fall where they may,” Kennedy said. “If somebody did something wrong, indict him and report the facts to the American people and let’s move on.”

Man beaten into submission by officers in Arizona speaks out

Thu Jun 7 , 2018
Last Updated Jun 7, 2018 9:27 PM EDT MESA, Ariz. — The police in Mesa released body camera video showing what led four officers to beat a man into submission. The footage is graphic. The incident has ignited protests in the Phoenix suburb. The man who was beaten spoke to […] 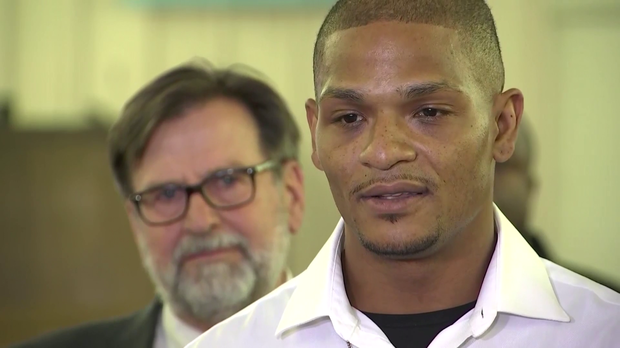