Rep. Matt Gaetz, R-Fla., one of President Donald Trump’s most vocal and committed supporters in Congress, on Tuesday sent what appeared to be a threatening tweet to Trump’s ex-lawyer, Michael Cohen, on the eve of his public testimony before Congress.

“Hey @MichaelCohen212 – Do your wife & father-in-law know about your girlfriends?” Gaetz tweeted Tuesday afternoon, while Cohen was still testifying behind closed doors before the Senate Intelligence Committee — the first of three days of congressional hearings.

“Maybe tonight would be a good time for that chat. I wonder if she’ll remain faithful when you’re in prison. She’s about to learn a lot…” Gaetz wrote. Cohen is scheduled to speak for the first time in public testimony before the House Oversight Committee on Wednesday.

Legal minds on Twitter instantly weighed in on the sitting congressman’s message to Cohen.

Walter Shaub, former director of the Office of Government Ethics, tweeted the United States Code rules on witness tampering in a response to Gaetz.

Watergate prosecutor Jill Wine-Banks said the tweet “likely” constituted a “witness threat” but added that it was inappropriate for a sitting member of Congress regardless of the legal implications.

Cohen had previously delayed speaking before Congress specifically because of what he called “ongoing threats” from Trump and the president’s current personal attorney, Rudy Giuliani.

Cohen is also scheduled to speak behind closed doors before the House Intelligence Committee on Thursday. 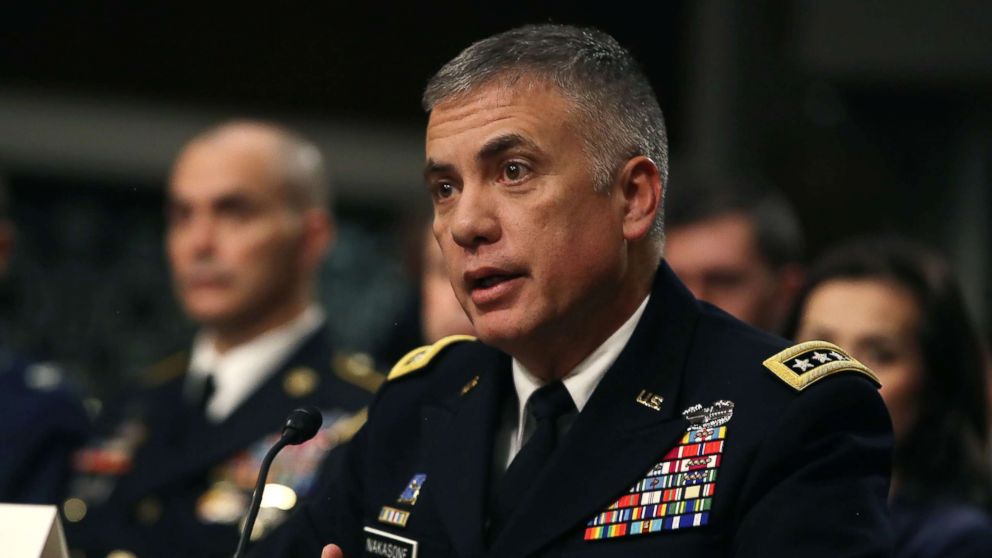