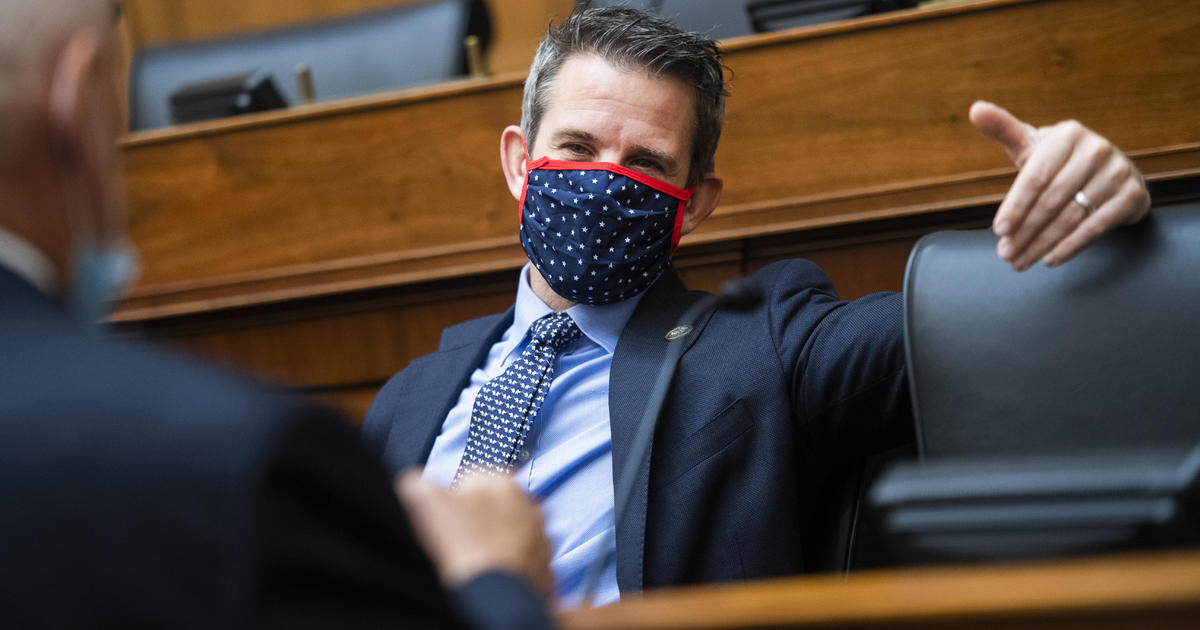 Congressman Adam Kinzinger, one of the 10 Republicans who voted to impeach President Trump on Wednesday, has been a frequent critic of the president. He believes that Mr. Trump incited violence on January 6, when he encouraged his supporters to “fight like hell” to overturn the election hours before a pro-Trump mob stormed the Capitol.

“I think the president for all intents and purposes is not the president. He’s just nuts. He’s going crazy,” Kinzinger said an interview with CBS News chief Washington correspondent Major Garrett for this week’s episode of “The Takeout” podcast. For Kinzinger, Vice President Mike Pence is “the man right now that stands between not even having a president and where we’re at.” The full podcast will air on Friday.

Kinzinger accused Mr. Trump of sowing division for four years, and said that the majority of Republicans who voted against impeachment likely did so because they were receiving threats both political and physical in nature.

“I actually believe if people would’ve voted their conscience without concerns for political or personal ramifications, we would’ve had 150 [Republican votes for impeachment],” Kinzinger said, arguing that concerns about potential consequences had “tamped down” enthusiasm for the impeachment vote. “All of them probably went home — and I don’t envy them — they went home with a very heavy heart.”

Kinzinger expressed his respect for the nine other Republicans who did vote for impeachment in the face of these threats, saying, “Those are the people I’d sit in the foxhole with.”

He also weighed in on whether he believed that any Republican members of Congress helped the rioters plan the insurrection on January 6. Democratic Congresswoman Mikie Sherrill has alleged that lawmakers gave tours to groups of people on January 5 for “reconnaissance” before the riots. Sherrill and other Democrats have called for an investigation into these tours.

Kinzinger thinks it’s “possible” Republican representatives had given tours to the rioters the day before the attack, even though the Capitol has been closed to tours since March, due to COVID-19. He noted that several of his Republican colleagues had encouraged supporters to come to Washington and demonstrate in favor of overturning the election results.

“I don’t know, but I think it’s possible that people were shown around. I hope not, for sure,” he said. He added that he believed if investigations showed this to be true, then those members should be expelled and have criminal charges brought against them. He said that the Republican Party was “massively divided,” pointing to GOP Congressman Jim Jordan’s efforts to expel Congresswoman Liz Cheney from her post as Republican conference chair because she voted to impeach.

Kinzinger spoke about his experience on Wednesday, when he was locked in the House chamber and then his office for four hours, saying he felt a “real evil and darkness” on that day. He said that while he typically does not bring a firearm with him when he goes to the Capitol, he brought his gun on January 6.

“I specifically took my gun that day. For four hours, you know, sitting in my office locked with it out. It was an eerie moment,” Kinzinger said. Though guns are banned in the Capitol, an exception is allowed for lawmakers, who may keep firearms in their offices.

He also told Garrett that his criticism of Mr. Trump had made him a pariah among some of his friends and family. Some of his family members even signed a petition to disown him, he said, arguing that he was a part of the “devil’s army.”

“We can’t expect anything different because for four years, this base of deception was being laid down,” Kinzinger said about Trump supporters, saying that now Americans needed to work to “deprogram them.”

Nonetheless, Kinzinger expressed hope that Mr. Trump’s reign was coming to an end.

“I think people are going to turn on him. I think the Trump brand is over,” he said. 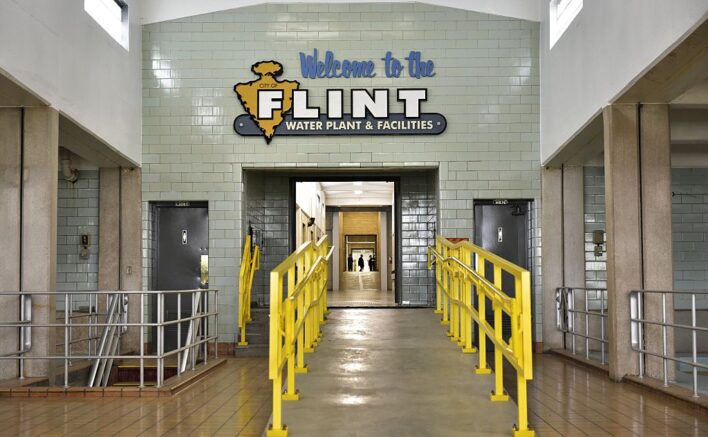