The Democrat-controlled House voted to impeach the President for a second time. Lawmakers made the decision in a 232-to-197 vote on Wednesday with four members not voting at all.

One America’s John Hines caught up with some lawmakers who were at Wednesday’s vote to get their take on the matter.

MORE NEWS: 10 House Republicans who turned their back on President Trump, voted to impeach

Thu Jan 14 , 2021
Members of the National Guard arrive at the U.S. Capitol as Democratic members of the House prepare an article of impeachment against U.S. President Donald Trump in Washington, U.S., January 12, 2021. Joshua Roberts | Reuters The Pentagon’s internal watchdog on Thursday announced an investigation into whether the military is […] 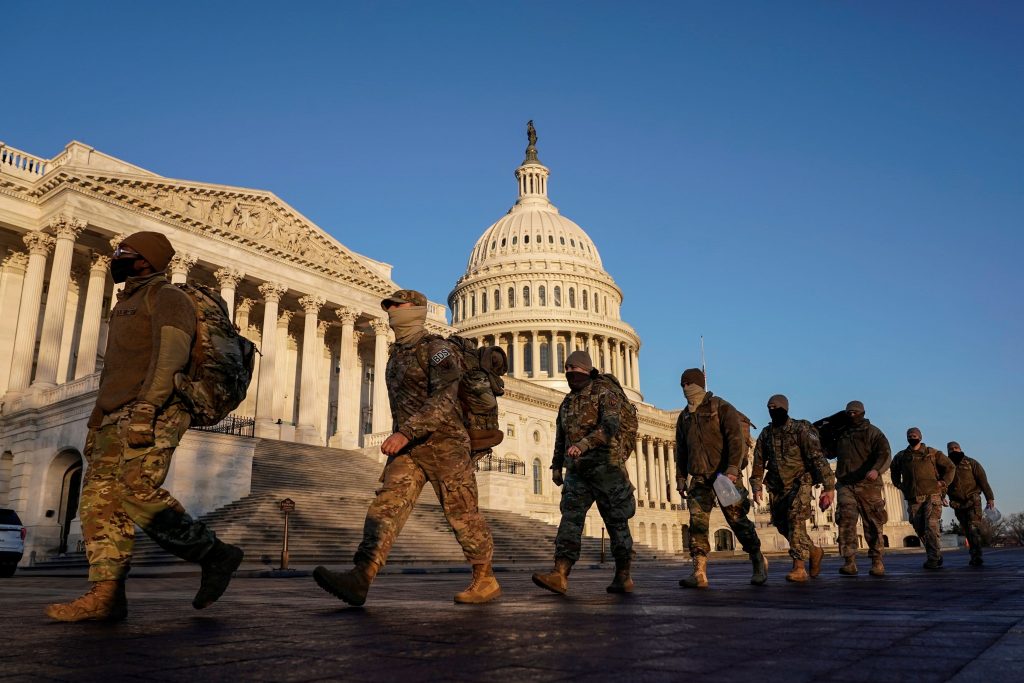