Sundar Pichai, chief executive officer of Google, is sworn in during a House Judiciary Committee hearing in Washington, D.C., U.S., on Tuesday, Dec. 11, 2018.

Google tracks a lot of what you buy, even if you purchased it elsewhere, like in a store or from Amazon.

Last week, CEO Sundar Pichai wrote a New York Times op-ed that said “privacy cannot be a luxury good.” But behind the scenes, Google is still collecting a lot of personal information from the services you use, like Gmail, and some of it can’t be easily deleted.

A page called “Purchases ” shows an accurate list of many — though not all — of things I’ve bought dating back to at least 2012. I made these purchases using online services or apps like Amazon, DoorDash or Seamless, or in stores like Macy’s, but never directly through Google.

But because the digital receipts went to my Gmail account, Google has a list of info about my buying habits.

Google even knows about things I long forgot I’d purchased, like dress shoes I bought inside a Macy’s store on September 14, 2015. It also knows:

Take a look at this sample, which covers some things I bought within the last week:

A list of my purchases Google pulled in from Gmail.

Go here to see your own: http://myaccount.google.com/purchases.

“To help you easily view and keep track of your purchases, bookings and subscriptions in one place, we’ve created a private destination that can only be seen by you,” a Google spokesperson told CNBC. “You can delete this information at any time. We don’t use any information from your Gmail messages to serve you ads, and that includes the email receipts and confirmations shown on the Purchase page.”

But there isn’t an easy way remove all of this. You can delete all the receipts in your Gmail inbox and archived messages. But, if you’re like me, you might save receipts in Gmail in case you need them later for returns. In order to remove them from Google Purchases and keep them in your Gmail inbox, you need to delete them one by one from the Purchases page. It would take forever to do that for years’ worth of purchase information.

You need to delete each purchase manually — or from Gmail — to get rid of it.

Google’s privacy page says that only you can view your purchases. But it says “Information about your orders may also be saved with your activity in other Google services, ” and that you can see and delete this information on a separate “My Activity” page.

Except you can’t. Google’s activity controls page doesn’t give you any ability to manage the data it stores on Purchases

Google told CNBC you can turn off the tracking entirely, but you have to go to another page for search setting preferences. It’s weird this isn’t front and center on Google’s new privacy pages, or even in Google’s privacy checkup feature.

To stop it, go to www.google.com/preferences and choose “Do not use private results.” But this still doesn’t delete everything it has already collected.

But, for reasons that aren’t still aren’t clear, it’s pulling that information out of your Gmail and dumping it into a “Purchases” page most people don’t seem to know exists. Even if it’s not being used for ads, there’s no clear reason why Google would need to track years of purchases and make it hard to delete that information. Google says it’s looking into simplifying its settings to make them easier to control, however. 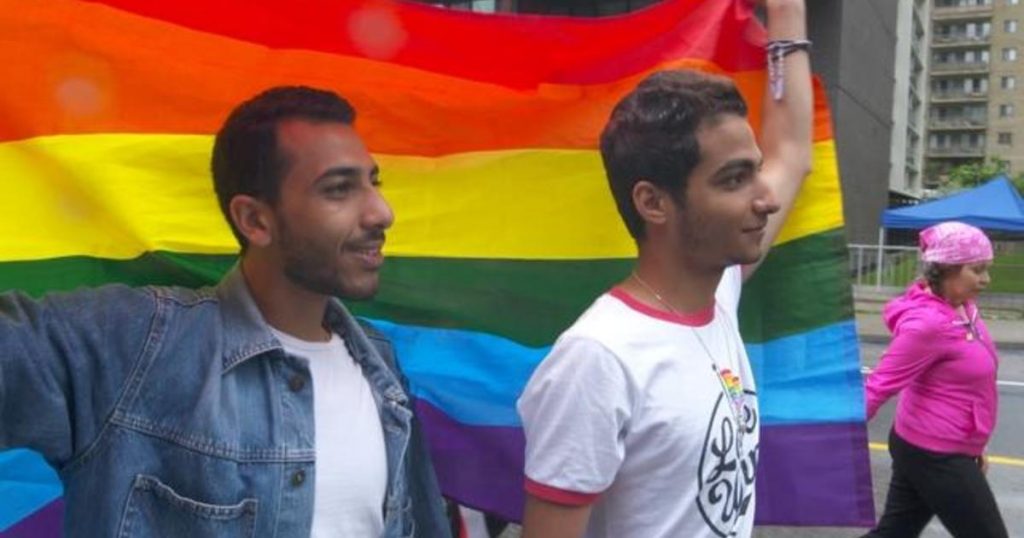