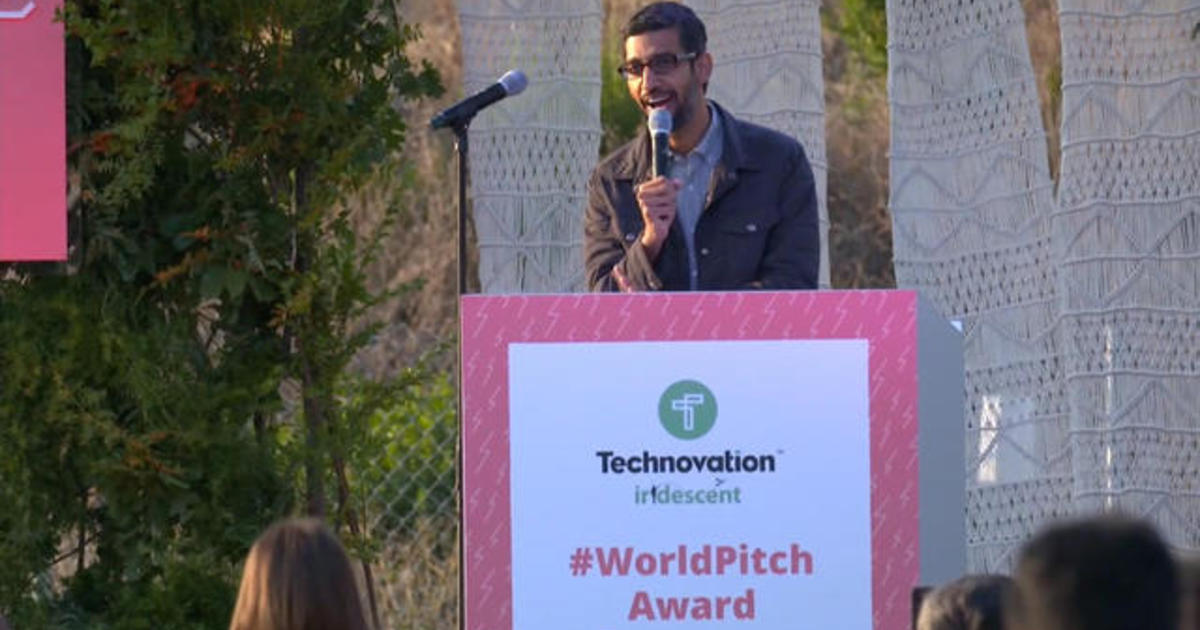 Google CEO Sundar Pichai is speaking out after the tech giant canceled a town hall meeting intended to address a controversial memo written by a former engineer. The widely circulated document criticized the company’s diversity initiatives. Pichai said the company was forced to call off the meeting over safety concerns for staff. Carter Evans reports. 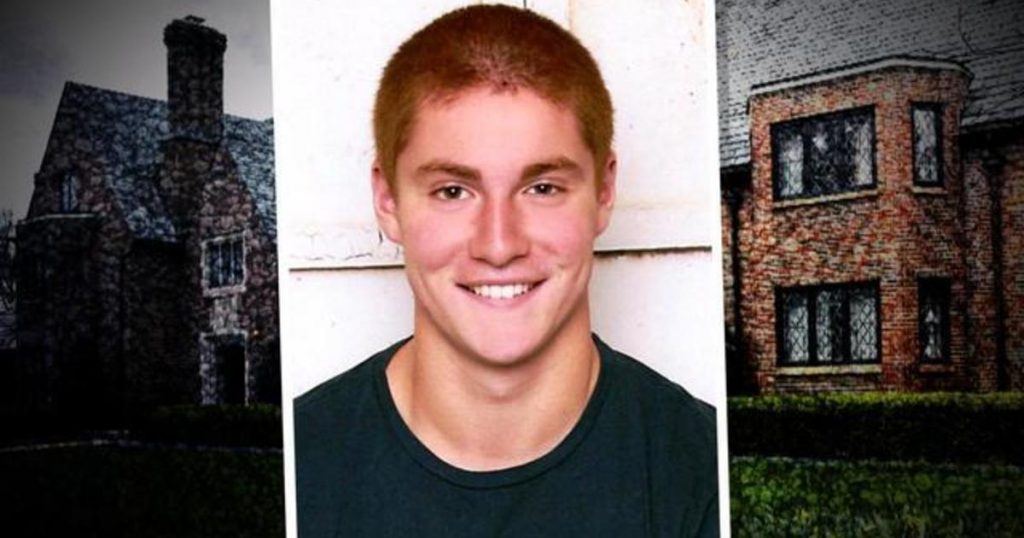