Google CEO Sundar Pichai speaks during the Google I/O keynote session at Shoreline Amphitheatre in Mountain View, California on May 7, 2019.

Google kicked off its annual hardware event on Tuesday where it announced its new video game streaming service, Stadia, will launch on Nov. 19.

The company also revealed a new pair of $179 Pixel Buds, slated to launch in Spring 2020, that include a truly wireless design and “adaptive sound” technology, which automatically adjusts the volume depending on what environment you’re in.

Google is also expected to unveil the latest version of its flagship smartphone, the Pixel 4, alongside a range of new Pixel and Nest devices at the event in New York.

Google confirmed the Pixel 4 was on the way when it shared photos of the device in June, then posted a video showing off its gesture controls in July. Google is likely to reveal two versions, the Pixel 4 and a larger Pixel 4 XL. They’ll get an improved camera, as well as a “Soli” radar chip that allows users to unlock the phone with their face, similar to how Apple‘s Face ID works on the iPhone.

Aside from new Pixel phones, Google may also take the wraps off a new Pixelbook laptop and a revamped version of its Pixel Buds wireless headphones. Few details are known about the new Pixel Buds, but the Pixelbook, which hasn’t been updated since its release in 2017, is expected to feature a 13.3-inch display and a streamlined design.

The company could also unveil new Nest devices at the event, including updated smart speakers and new WiFi routers. The announcements would mark the first launch since Google announced in May that it was phasing out the Google Home branding, in favor of bringing all its smart home products under the Nest umbrella.

Google’s event follows a flurry of hardware announcements from competitors like Microsoft, Apple and Amazon. Compared to its rivals, hardware represents a small segment of Google’s overall business and the Pixel continues to lag behind models from Samsung, Apple and others.

Tue Oct 15 , 2019
Pedestrians walk past a Gymboree store in San Francisco, California. David Paul Morris | Bloomberg | Getty Images The Gymboree clothing brand for boys and girls will be back online and in some stores next year, thanks to The Children’s Place. The Children’s Place had paid $76 million for the […] 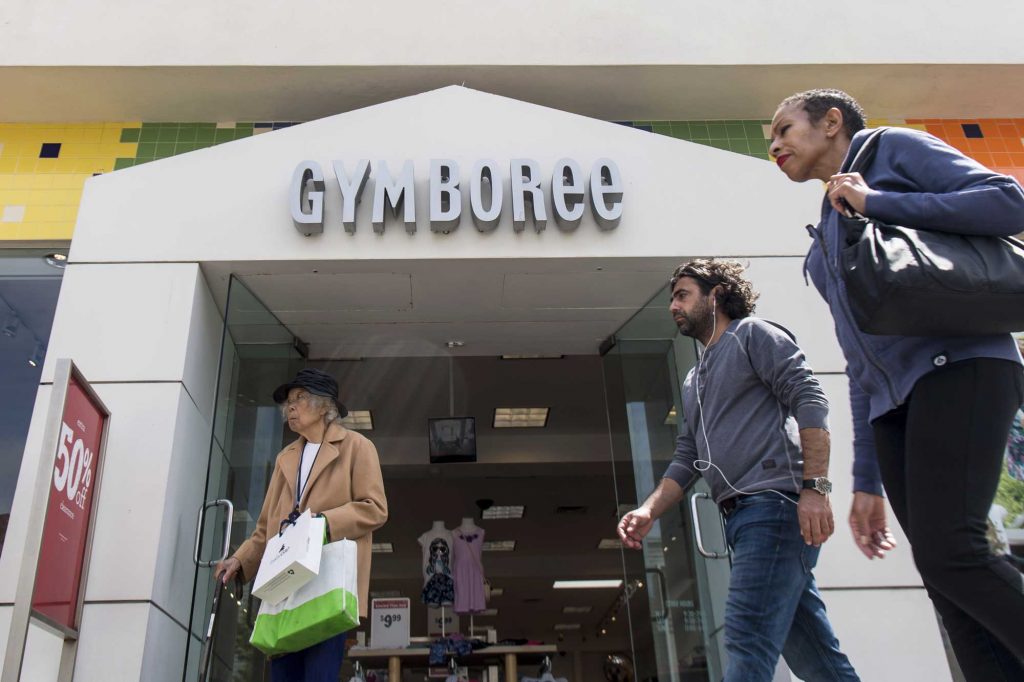