May 17, 2021; Kiawah Island, South Carolina, USA; The caddies for Patrick Rada and Russell Heney (both not pictured) walk to the seventeenth green as an osprey flies ahead during a practice round for the PGA Championship golf tournament at Ocean Course at Kiawah Island Resort. Geoff Burke-USA TODAY Sports

KIAWAH ISLAND, South Carolina (Reuters) – The prospect of slow five-hour plus rounds looms large at this week’s PGA Championship, which will be played on the longest course in major history at Kiawah Island starting on Thursday.

The Atlantic oceanside layout can be stretched to a monster 7,876-yards — and the back nine to more than 4,000 — though officials are likely to set it up somewhat shorter each day by moving forward some of the tees on holes playing into the wind.

The PGA of America will try to get threesomes around in four hours, 47 minutes in the first two rounds, though former Masters champion Adam Scott thinks that is an unrealistic expectation.

Kerry Haigh, the man in charge of course set-up for the PGA, hopes that allowing distance-measuring devices to be used by caddies for the first time will help speed up play.

But he is fully aware of the challenges in preventing rounds from slowing to a snail’s pace, especially if the wind blows as strongly as forecast and causes players to spend more time than usual trying to gauge club and shot selection.

“The length of the course itself on its own I don’t think is that big of an issue as if the wind blows,” Haigh said.

“Obviously then it takes a little more time to determine clubs, etcetera, but the distance-measuring devices will certainly help that potentially.

“We’ll be out monitoring the pace of play as we do every PGA Championship and very hopeful that the pace will be reasonable.”

The final tee time on Thursday and Friday is 2.42 p.m. local (1842 GMT) while sunset is at 8.15 p.m., which suggests the late starters won’t have much daylight left by the time they finish.

“I think that’s wishful thinking, as tricky as it’s going to be,” said Australia’s former world number one Scott when told officials hoped for sub-five-hour rounds.

Weekend rounds will be played in twosomes and should be considerably quicker. 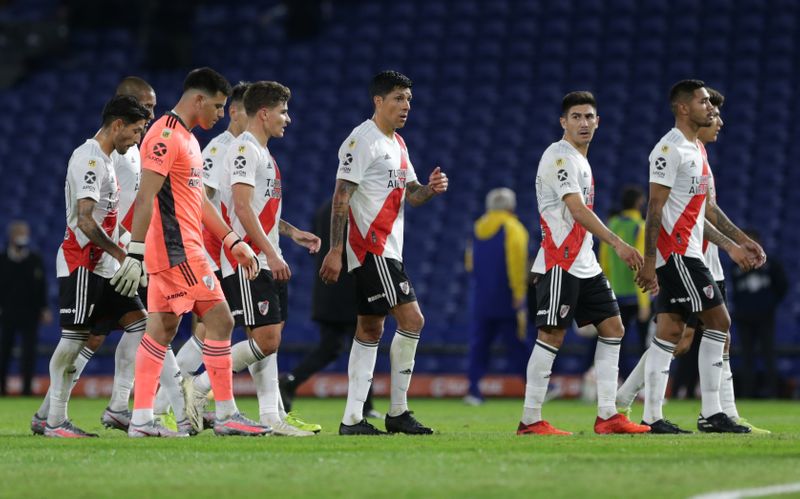