KENNESAW, Ga. — A professional golfer and two other men were killed in a shooting at an Atlanta-area country club and the suspect is still at large, authorities said.

Officers found an unresponsive man with an apparent gunshot wound to the head Saturday afternoon near the 10th hole of the golf course at Pinetree Country Club in Kennesaw, Cobb County Police Officer Shenise Barner told The Atlanta Journal-Constitution. The department identified him Sunday as country club employee and golfer Eugene Siller.

“Tragedy has stricken the Georgia Section PGA in the loss of our Member, Gene Siller. Thoughts and prayers for his family and the Pinetree Country Club family,” the Georgia section of the Professional Golfers’ Association of America said in a tweet.

Upon further investigation, police said two other dead men were discovered in the bed of a white pickup truck that was on the green. Both had apparent gunshot wounds. Barner said one was identified as Paul Pierson, the registered owner of the truck, and that the other man has not been identified.

Police have not yet found the killer.

Neighbor John Lavender told WAGA-TV that he heard “five, six booms go off” and wasn’t sure whether it was gunshots or fireworks.

“You just don’t think it’s gunshots in this area,” he said.

The country club is near the campus of Kennesaw State University. The school tweeted Saturday, after the shooting, that there were no credible threats to campus, which is about 25 miles (40 kilometers) northwest of downtown Atlanta.

Mon Jul 5 , 2021
Tropical Storm Elsa is bearing down on Cuba, with the Miami-based National Hurricane Center predicting it would move over the eastern part of the island on Sunday evening and through the rest of the country on Monday. As of 8 p.m. ET Sunday, Elsa had maximum sustained winds of 60 […] 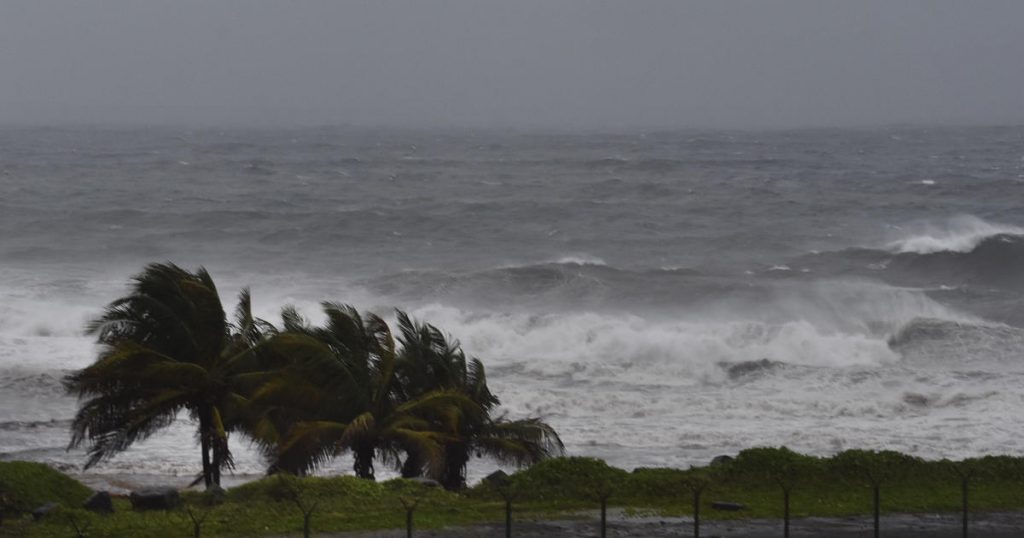