U.S. Women’s Open champion Park did not play the LPGA event, but Ryu had to finish no worse than sixth to stay in top spot, according to the projection.

“I didn’t know that,” Ryu told Reuters outside the scoring tent at the Taiheiyo Club Minori, when told she had surrendered the number one ranking.

“I don’t really care about it. It’s just a title. It’s great to be number one of course but the more important thing is how I’m playing for the present.

“I more care (about that) than my ranking.”

Ryu, 27, was delighted to become number one back in June, but admitted to eventually feeling the pressure of the lofty position.

“Because of number one, a lot of expectations levels went up high but right now I want to win a tournament more than keep my position,” she said.

Rye battled a sore right shoulder throughout the TOTO Japan Classic, constantly rubbing it after hitting a shot.

“It was a struggle to play three rounds,” she said.

Ryu is having a week off, and said she might see a doctor in the next few days to have the injury diagnosed.

She burst onto the international scene by winning the 2011 U.S. Women’s Open, and captured another major this year at the ANA Inspiration.

She went to number one by winning the NW Arkansas Championship in late June, but has not had a victory since.

(Reporting by Andrew Both, ediitng by Amlan Chakraborty) 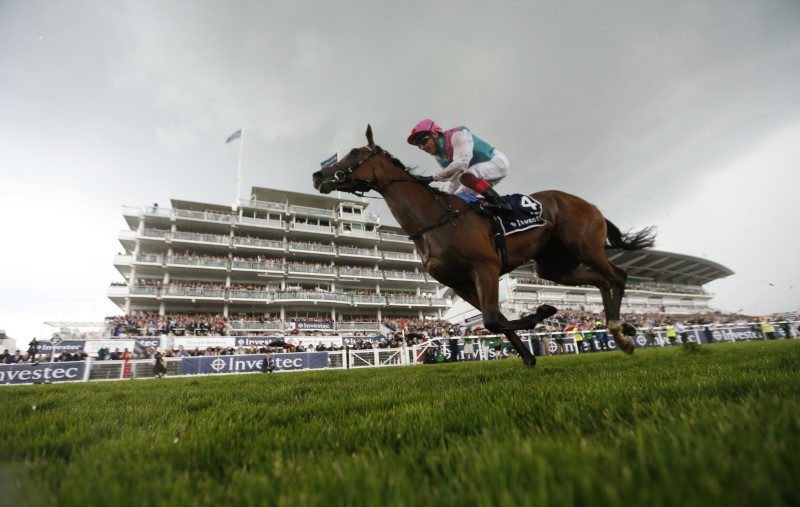