Golf – The 147th Open Championship – Carnoustie, Britain – July 22, 2018 Matt Kuchar of the U.S. in action during the final round REUTERS/Andrew Yates

(Reuters) – Matt Kuchar earned a share of the first-round lead at the Mayakoba Classic in Mexico on Thursday while his wife gave playing companion Zach Johnson an assist.

“She had caddied for me before and was friendly with Zach and I figured she would be good to handle it, and Zach would go easy on her,” Kuchar said of his wife, a former collegiate tennis player, according to PGATour.com.

“She knows the deal of keeping up and staying out of the way and I knew Zach would be happy to see a friendly face to take over the bag.”

Johnson battled to a 71, while Kuchar had seven birdies in a seven-under-par 64 matched by fellow Americans Kramer Hickok and Dominic Bozzelli.

Kuchar said accurate driving had been the key to his lowest opening score in nearly two years.

“If you’re not driving it well, this course is extremely hard,” said the seven-times PGA Tour winner.

“If you’re driving it well, you can make some birdies, which I was able to do today.”

Kuchar, Hickok and Bozzelli led by one stroke from 15 players including India’s Anirban Lahiri and defending champion Patton Kizzire, the latter’s cause helped by the first consecutive eagles on the PGA Tour since June.

The second eagle, at the par-four sixth, came from the rough, a shot that prompted Kizzire to remark ‘oh boy’ twice while the ball was in the air.

(Reporting by Andrew Both in Cary, North Carolina; Editing by Greg Stutchbury) 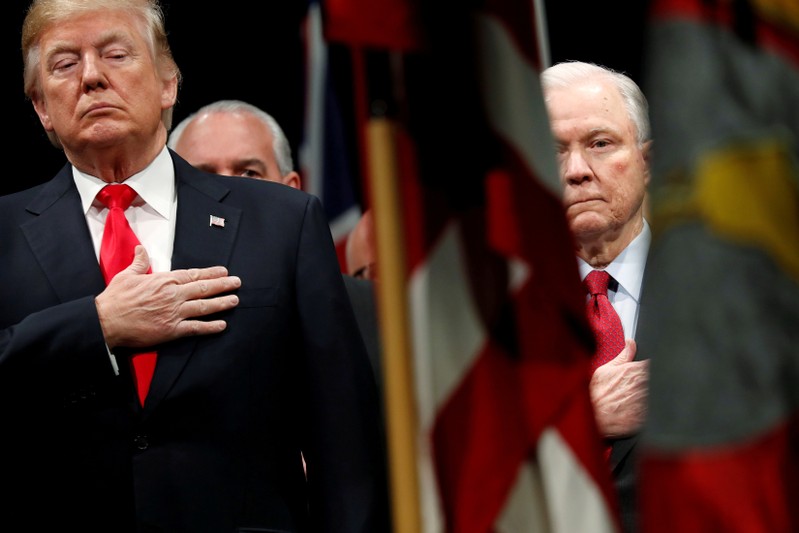