(Reuters) – World number one Ko Jin-young picked up her fourth win of the year when she blew away the field for a five-stroke victory at the CP Women’s Open in Ontario on Sunday.

The South Korean capped a flawless performance with eight birdies in an eight-under-par 64 that gave her rivals no chance at Magna Golf Club.

She went the entire 72 holes without a bogey and finished in style by sinking a 10-foot birdie putt in front of a large gallery for a 26-under 262 total.

Two of Ko’s previous 2019 victories came in majors at the ANA Inspiration and Evian Championship.

She has not finished worse than third in her past four events.

Ko, 24, has won six LPGA events in less than two years since joining the tour.

(Reporting by Andrew Both in Cary, North Carolina, editing by Pritha Sarkar) 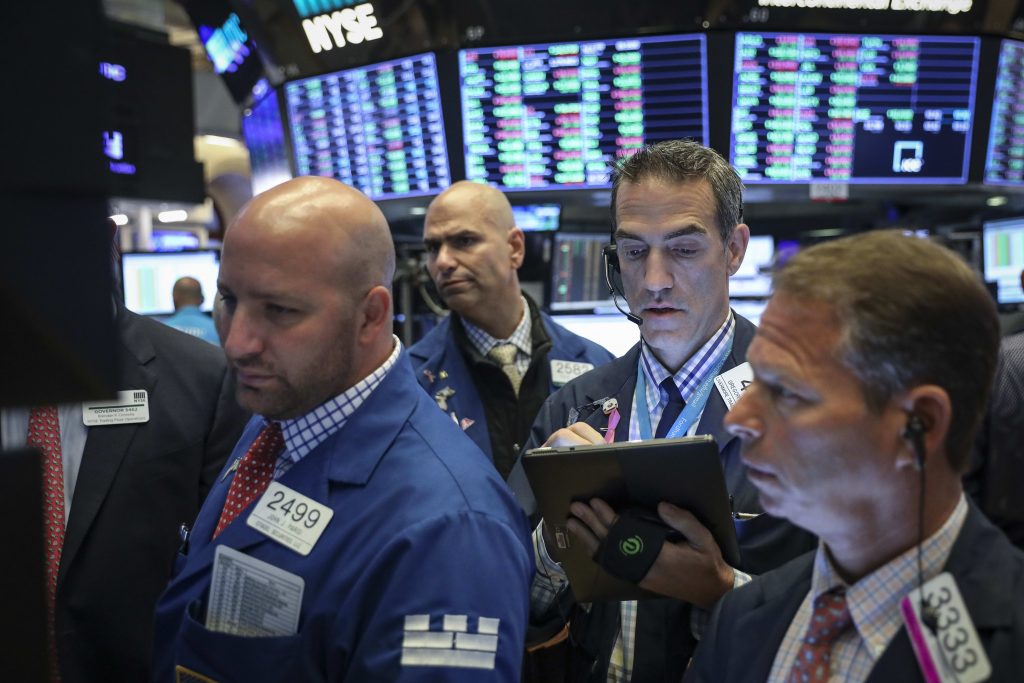