May 18, 2021; Kiawah Island, South Carolina, USA; Bryson DeChambeau smiles while walking off the ninth tee during a practice round for the PGA Championship golf tournament at Ocean Course at Kiawah Island Resort. / Geoff Burke-USA TODAY Sports

KIAWAH ISLAND, South Carolina (Reuters) – Bryson DeChambeau has dismantled courses with his prodigious length off the tee and he expects more of the same as he stares down the longest one in major championship history at this week’s PGA Championship.

World number five DeChambeau said that while his length off the tee will be an advantage at the 7,876-yard Kiawah Island Ocean Course his biggest edge on the field will be if he can hit it straight and control the flight of balls in the wind.

“This golf course is a beast. Hopefully, I can unleash the beast, but you never know,” U.S. champion DeChambeau told a news conference on Wednesday.

As DeChambeau romped to a six-shot victory at the U.S. Open, he was unbothered by narrow fairways and deep rough at Winged Foot as he pounded the layout into submission with his driver.

That out-of-the-box approach does not appear to be something DeChambeau will rely on this week as strong crosswinds could put a premium on course management and accuracy off the tee.

“It’s definitely a difficult test at hand. I think that’s what’s so unique about this golf course is that when the wind picks up, it is probably one of the hardest golf courses I’ve ever played,” said DeChambeau.

“You can’t miss it in certain areas, either. You’ve just got to have your ball-striking on the whole day, and if you don’t, you’re going to get penalized.”

DeChambeau, who finished in a share of 55th place at last week’s tune-up event, also said the winner may ultimately not be the person who is playing the best.

“Wait for those opportunities to make birdies on the par-fives, on those short par-fours, and just hit it in the middle of the green this week. My ultimate goal is if I can hit as many greens as possible, I think I’ll do OK.”

(Reporting by Andrew Both; Writing by Frank Pingue in Toronto, editing by Ed Osmond) 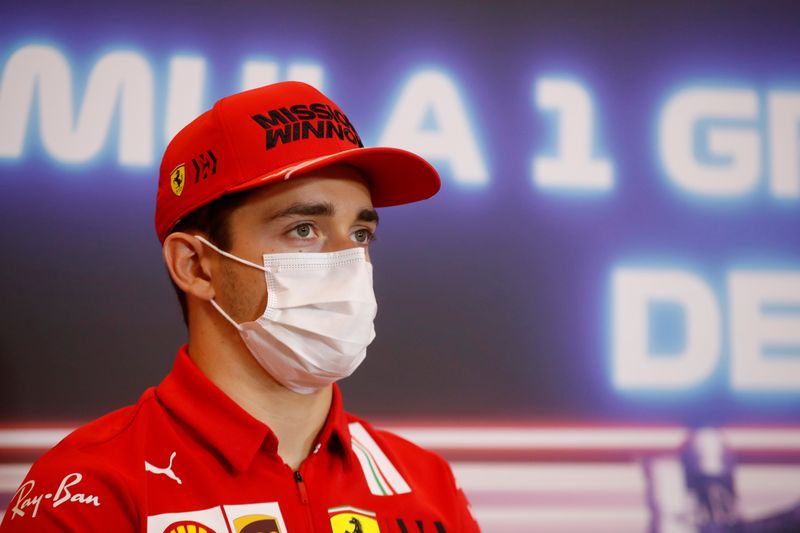