Goldman Sachs is merging four separate private-investment groups into one unit in an attempt to generate steadier income and make itself more attractive to investors, The Wall Street Journal reported Sunday.

The new division, which combines units investing in private companies, real estate and “other hard-to-access deals,” is expected to command roughly $140 billion in assets, the Journal reported, citing people familiar with the matter.

It will reportedly take shape over a period of several months.

The newspaper wrote that Goldman’s executives are hoping CEO David Solomon’s changes to a firm that historically thrived in investment banking and trading will boost its stagnant stock price.

Goldman is also planning a fundraising blitz to raise money from outside investors, rather than putting up its own money as it had done in past private-equity ventures, people briefed on those plans told the Journal.

The plan to reshape Goldman’s private-investing strategy “will be a multiyear effort to evolve this business into more fee revenue and a more balanced business mix,” Goldman President John Waldron reportedly said at an industry conference last month.

Read the full report from The Wall Street Journal 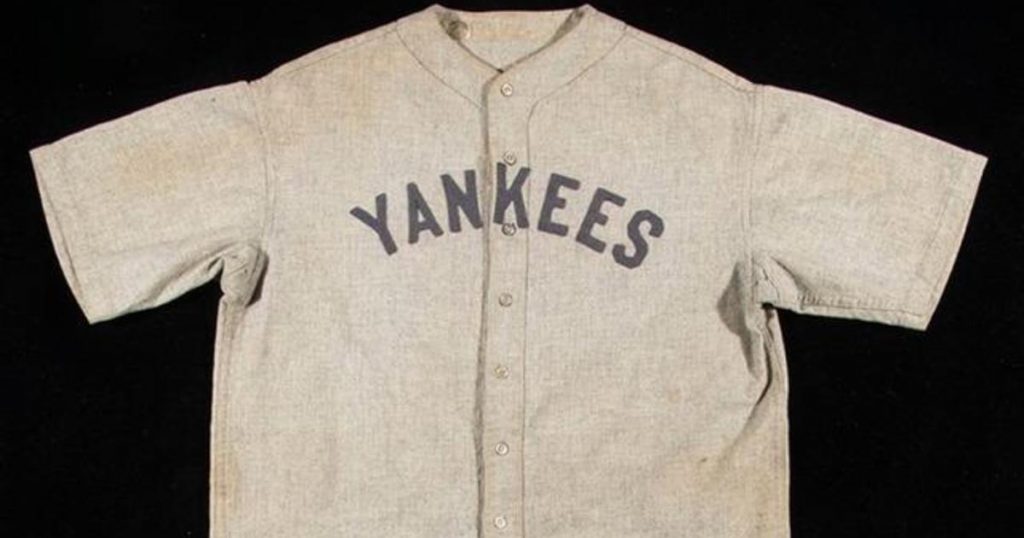