Traders work at Goldman Sachs booth on the floor of the New York Stock Exchange in New York.

Goldman Sachs has recommended short-positions against the U.S. dollar, arguing that the risks arising from vaccine trials and the U.S. election are skewed to the downside for the greenback.

In a note to investors Friday, Goldman analysts said they saw “low odds” for the most dollar-positive outcome by the end of the year. They named this as an electoral victory for President Donald Trump, combined with a meaningful delay to vaccine progress.

Democratic challenger Joe Biden currently holds a double-digit lead in most national polling and an advantage in the majority of key swing states. Goldman analysts highlighted that closely-watched indicators, such as event-prediction markets and public models, now put the chances of a Democratic clean sweep or “blue wave” — winning the White House, Senate and House — at over 60%.

Meanwhile, on the vaccine front, Pfizer is anticipating “conclusive readout” from the third phase of its coronavirus vaccine trial by the end of October, while Moderna has indicated that the first interim analysis of its phase three trials should be available in November.

“If the vaccines are highly effective, these early results may be sufficient to imply a high probability of emergency FDA approval by year-end,” Co-Head of Global FX, Rates and EM Strategy Zach Pandl said in the note.

“To be sure, there are important risks: we are most uncertain about the length of the vote count (especially for the Senate) and the equity market reaction to a ‘blue wave’. But the wide margin in current polls reduces the risk of a delayed election result, and the prospect for near-term vaccine breakthroughs may provide a backstop for risky assets.”

Another risk is a vaccine which is less effective than expected, though Pandl’s team estimated that this would likely only push the recovery timeline back around one quarter, due to the large quantity of other vaccines under development.

With the risks tilting dollar-negative going into the fourth quarter, Goldman recommended two dollar short trades. Shorting a currency involves selling it with the intention of buying it back later at a lower price, thus betting on its depreciation; taking a long position means the opposite.

As such, Pandl’s team recommended going long on a volume-weighted basket of the Mexican peso (MXN), South African rand (ZAR) and Indian rupee (INR), and a separate equal-weighted basket of Canadian dollars (CAD), Aussie dollars (AUD) and euros (EUR). Volume-weighting is a measure of a security’s average price over a period of time.

“In our view, a ‘blue wave’ U.S. election and favorable news on the vaccine timeline could return the trade-weighted Dollar and DXY index to their 2018 lows,” Pandl concluded.

The dollar index, which measures the value of the greenback relative to a basket of foreign currencies, is currently trading at just below 93.17, compared to lows of around 88.25 in 2018. 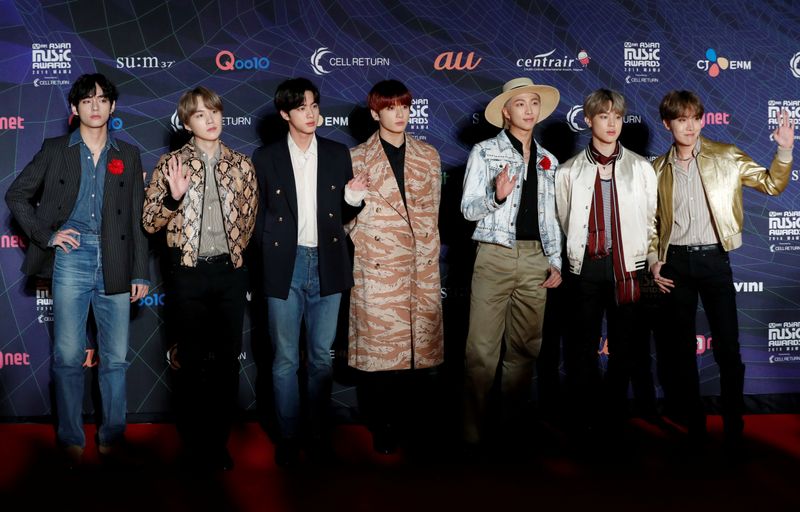