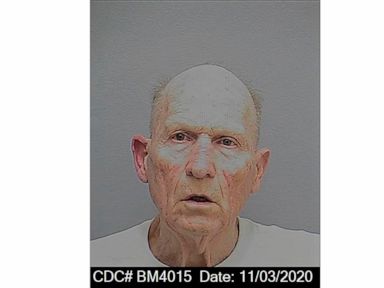 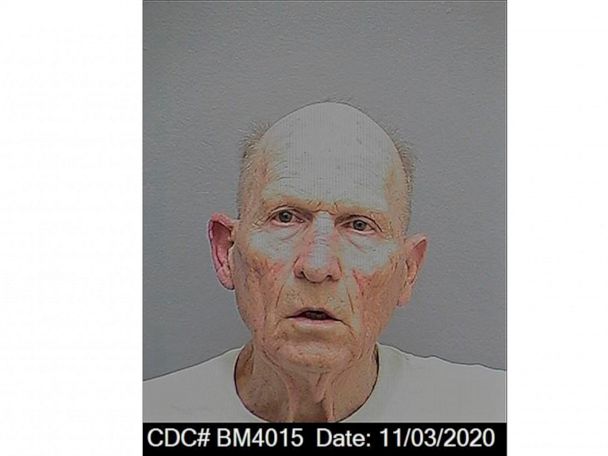 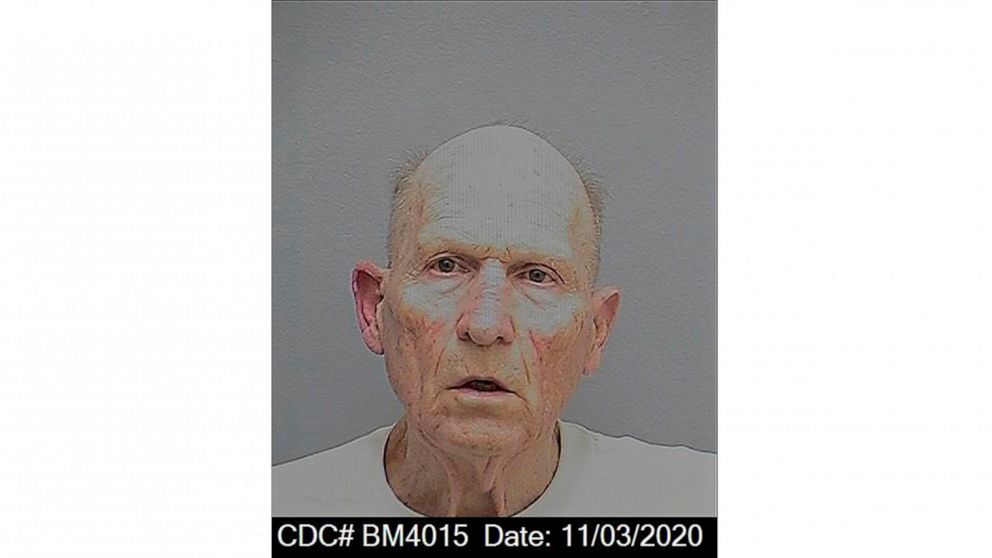 SACRAMENTO, Calif. — A former police officer who eluded authorities for years as the Golden State Killer arrived in state prison Tuesday to begin serving multiple life sentences for rapes and murders that terrorized much of California in the 1970s and 1980s.

Officials there will decide his permanent prison destination based on his security, medical, psychiatric and program needs, said California Department of Corrections and Rehabilitation spokeswoman Terry Thornton.

DeAngelo pleaded guilty in June to 13 murders and 13 rape-related charges that spanned much of California between 1975 and 1986. The plea deal spared him the death penalty.

He admitted victimizing at least 87 people at 53 separate crime scenes spanning 11 California counties, though some of the crimes were too old to be formally charged.

DeAngelo’s rapes and eventual murders followed the same pattern. He would tie up couples he surprised while they slept, then assault the woman as the man lay helpless. He would place dishes on the man’s back, warning that he would kill them both if the dishes rattled.

He was sentenced in August after an extraordinary four-day hearing with emotional testimony from many of his victims or their survivors.

DeAngelo eluded capture for four decades before he was finally unmasked in 2018 with a pioneering use of DNA tracing.

Investors dig in for a long night after indecisive initial U.S. election results 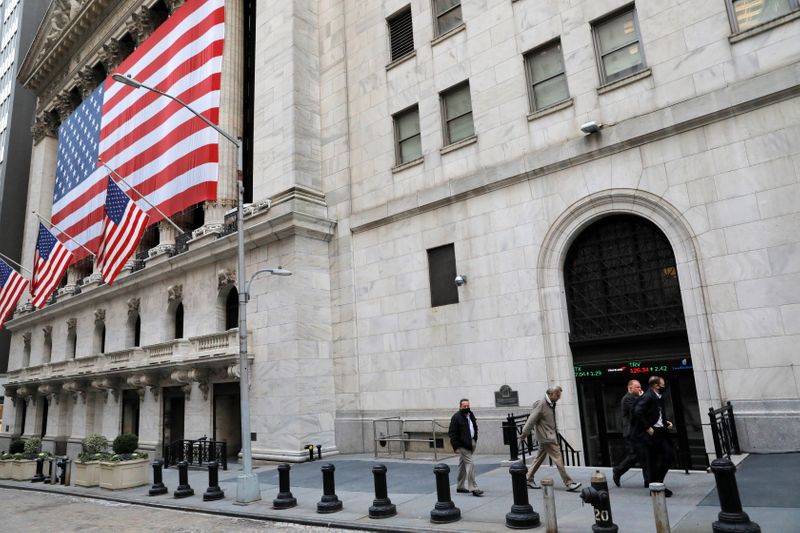