(Reuters) – Belgium’s David Goffin edged past Denis Shapovalov 7-6(5) 7-6(2) to reach the quarter-finals of the Japan Open Tennis Championships in Tokyo on Thursday.

Both players failed to convert a break point, with Goffin withstanding 10 aces from his Canadian opponent in a tense encounter which lasted nearly two hours.

Third seed Goffin, the 2017 Tokyo champion, has reached his seventh Tour-level quarter-final of the season and will meet South Korea’s Chung Hyeon.

“He was serving really well and I knew it’d be long sets with some tiebreaks,” Goffin said.

“I tried to break him during the whole match… I didn’t, but I served really well. I’m really happy about my performance because it was a good fight.”

(Reporting by Hardik Vyas in Bengaluru; editing by Clare Fallon)

Thu Oct 3 , 2019
U.S. Secretary of State Mike Pompeo met privately with Pope Francis and visited his ancestral home in southern Italy on Thursday as the impeachment inquiry into President Donald Trump roiled Washington. On a day when a former special envoy for Ukraine was due to be interviewed in the impeachment probe, […] 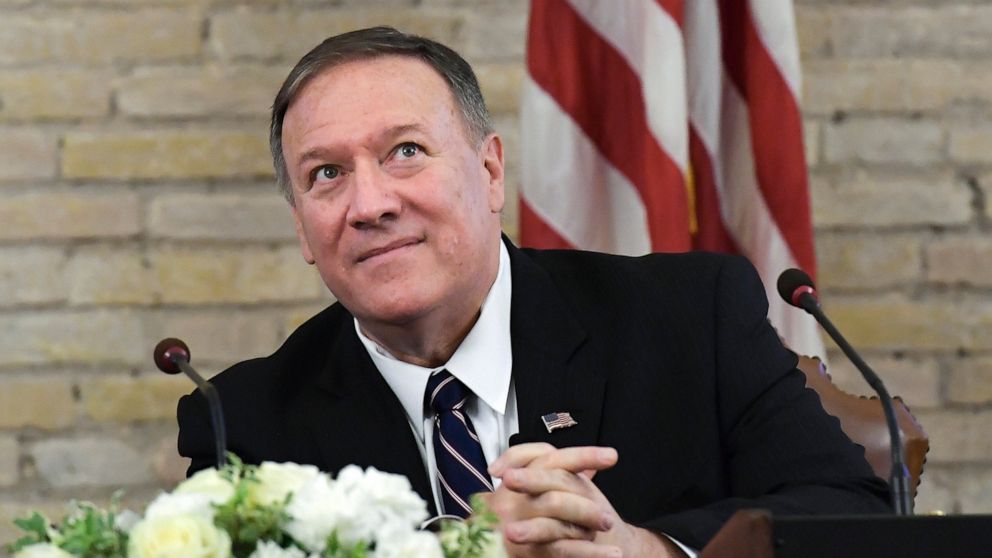