Despite negotiators from General Motors and the United Auto Workers reaching a tentative agreement last week, GM autoworkers are still on strike more than a month after walking off the job.

Autoworkers are continuing the strike as rank-and-file members vote on ratifying the tentative agreement, a move that was unusual but seemed more likely as the strike dragged on. Kristin Dziczek of the Center for Automotive Research said staying on strike means the UAW is being careful.

“That is an extra measure of caution just in case members vote this down,” she told FOX Business, adding that UAW members employed by Fiat Chrysler Automobiles voted one down in 2015.

But the decision also means workers are missing out on more days of pay. They’re still subsisting on weekly strike pay of $275 a week, just recently bumped up from $250.

The tentative agreement is a win for temporary workers and will put a big ratification bonus in workers’ bank accounts, but the company’s confirmation that three U.S. plants will stay closed could spell trouble among rank-and-file union members.

Long-time GM autoworker Mike Yakim told FOX Business last week that his gut reaction was to vote against the tentative agreement. As a former temporary worker, he was happy to see them get a good deal, but he said he needed evidence GM was going to truly invest in the U.S. before he was on board.

“I’m still all in favor of temporaries on the path to accrue seniority. That’s great, but No. 1 is product allocation. Without No. 1, you don’t need No. 2,” Yakim said.

FIRST LOOK AT DEAL THAT COULD GET NEARLY 50,000 GM EMPLOYEES BACK TO WORK
UAW BOARD APPROVES PAY INCREASE FOR STRIKING WORKERS

He’s moved for his GM job twice — once from Maryland to Ohio to work at the Lordstown plant, and from Ohio to Michigan when Lordstown shuttered. He now works at the Lansing Delta Township plant.

Yakim said he received multiple texts on Thursday from friends who used to work at Lordstown expressing unhappiness with the tentative agreement.

GM said Thursday that it will take part in creating manufacturing jobs in Ohio, although that’s not part of the tentative agreement. 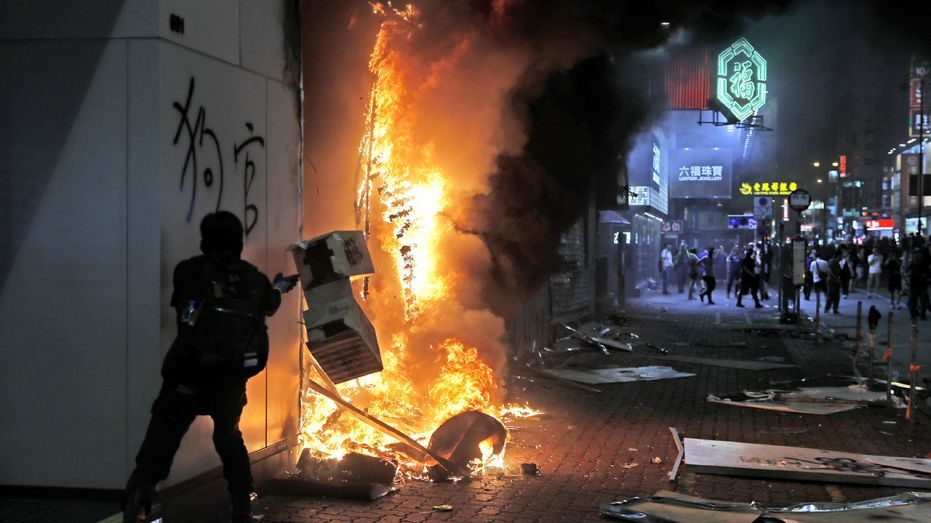