Wednesday marked one month of the United Auto Workers nationwide strike against General Motors, and the two sides could be extremely close to a tentative agreement that gets more than 46,000 people back to work.

Local UAW chapter leaders are summoned to Detroit for an upcoming meeting Thursday, FOX Business confirmed. The meeting could center on a tentative agreement, since local UAW presidents and the National GM Council must vote on such a proposal before sending it to rank-and-file members to ratify.

Scheduling the meeting could also be a pressure tactic on the part of UAW, three sources familiar with the talks said, according to The Detroit Free Press.

But if the UAW cannot make progress on Thursday, there is one action it could take that would further leverage GM.

UAW regional directors are considering suggesting a switch to Ford as the union’s target company, according to sources cited by The Free Press. If the UAW and President Gary Jones chooses to go that route, it would be unprecedented.

GM, Ford and Fiat Chrysler Automobiles tend to negotiate similar deals with the UAW as part of a process called pattern bargaining.

“The union and the unionized companies all benefit from pattern bargaining. They have the same deal for labor, and that means none of them can really compete against each other,” Kristin Dziczek of the Center for Automotive Research told FOX Business.

Each company has a slightly different deal, and it’s an advantage to go first and set terms that are most favorable to the respective organization.

Meanwhile, GM continues to lose at least tens of millions of dollars a day during the strike, which is affecting plants in Mexico and Canada as well. 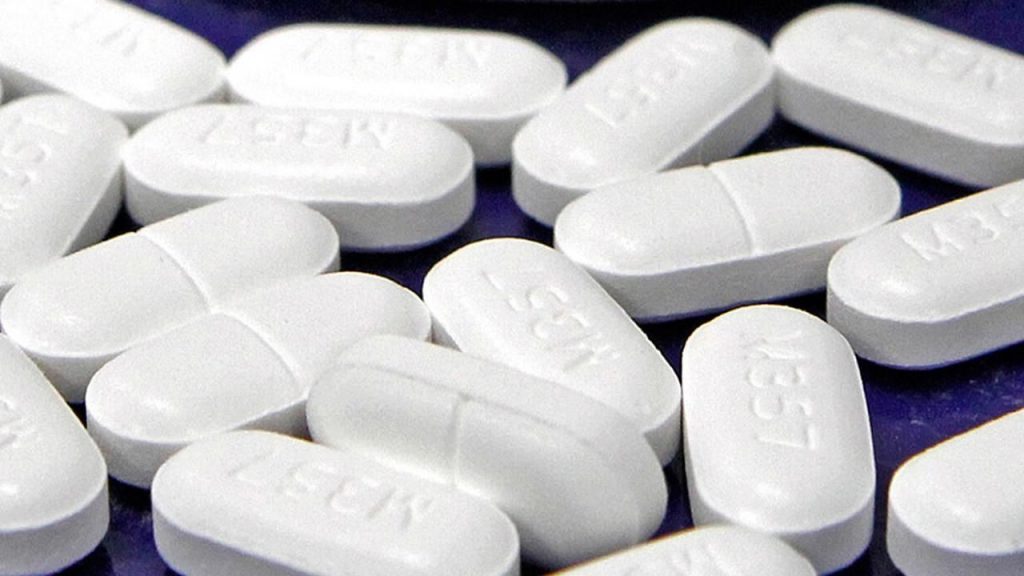