LONDON (Reuters) – World shares made another push for an elusive record high on Wednesday after U.S. President Donald Trump said Washington and Beijing were in the final throes of inking an initial trade deal.

Early European trading was relatively subdued, with MSCI’s all-country world index now within 0.4% of its record high from January 2018 but lacking any real urgency.

A senior Japanese ruling party official said on Wednesday he believed the government was striving to compile a supportive spending package worth about 10 trillion yen ($92 billion).

“Something will come out of the phase one (Sino-U.S. trade) talks,” said TD Securities Senior Global Strategist James Rossiter. “Rolling back tariffs to where they were in August with the December ones put on hold or canceled maybe.”

But he said the two countries were unlikely to go beyond that and China’s industrial profits data overnight underscored the economic strain.

In the currency markets, the dollar was broadly stronger against developed and emerging currencies, with dollar/yen holding above 109 and euro/dollar steady.

That was despite softer-than-expected U.S. economic data on Tuesday which showed a fourth straight monthly contraction in consumer confidence and an unexpected drop in new home sales in October.

Sterling <GBP=> continued to edge lower as pre-election opinion polls showed some narrowing of Prime Minister Boris Johnson’s Conservatives lead over opposition parties, even though he remains favorite to gain an overall majority.

The reaction to the poll narrowing has been modest as the prospect of another hung parliament raises the prospect of some form of coalition government made up of parties supporting a second Brexit referendum.

Kay Van-Petersen, global macro strategist at Saxo Capital Markets in Singapore, said while Sino-U.S. trade headlines may be driving some tactical, near-term moves in the market, they were mostly just “noise”.

The broader market direction is “about the accommodative Fed and accommodative monetary policy and the fact that structurally the meta-trend is still lower in yields and rates,” he said.

Some analysts said a renewed fall in U.S. and European bond yields on Tuesday also pointed to more mechanical explanations beyond trade for rising equity prices.

In emerging markets, traders were keeping a close eye on Brazil’s real, which hit a record low below the troughs hit during the deep recession of 2015 and despite ongoing central bank intervention.

Among the main commodities, oil prices edged lower after hitting their highest since late September on the reassuring trade headlines. U.S. West Texas Intermediate crude was down 0.21% at $58.29 per barrel. Global benchmark Brent crude lost 0.11% to $64.20 per barrel.

Traditional safe-haven gold changed hands at $1,458.33 per ounce on the spot market, down 0.2% on the day but also heading for its worst month in almost three years after a 3.5% drop. 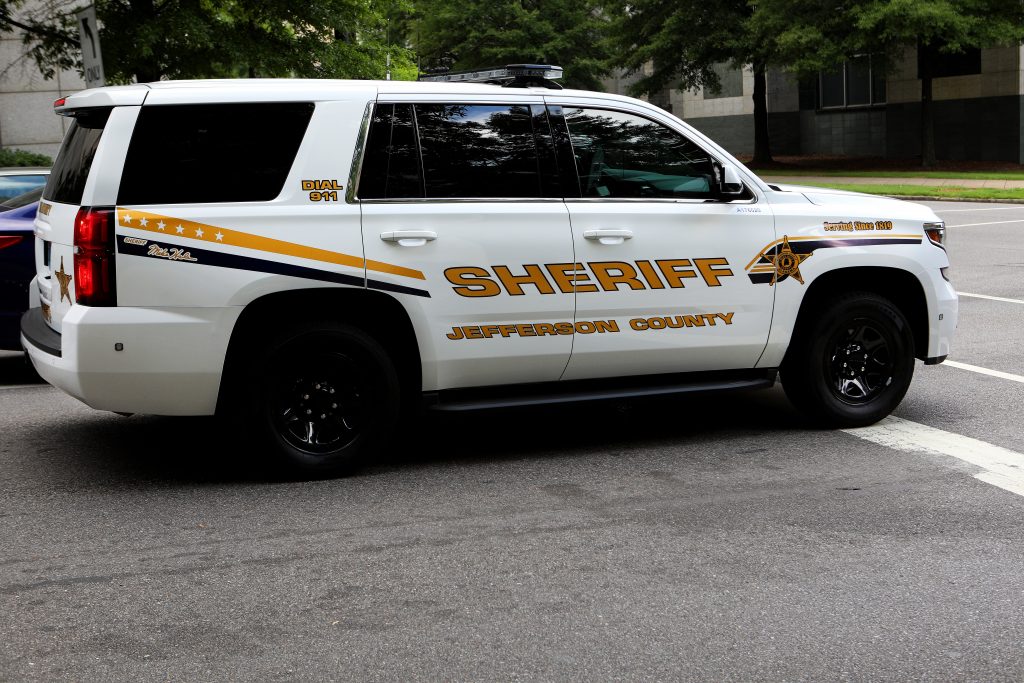