FILE PHOTO: Green lights are projected onto the facade of the Hotel de Ville in Paris, France, after U.S. President Donald Trump announced his decision that the United States will withdraw from the Paris Climate Agreement at a news conference June 1, 2017. REUTERS/Philippe Wojazer/File Photo

By Matthew Green and Ross Kerber

LONDON (Reuters) – A group representing European and U.S. investors with a collective $30 trillion in assets urged the United States to quickly rejoin a global accord to tackle climate change on Wednesday, as a decision by President Donald Trump to leave the pact came into effect.

The group, whose members include big investors such as New York-based BlackRock Inc, <BLK.N> the world’s largest asset manager, warned that the United States risked falling behind in the race to create a cleaner global economy by leaving the 2015 Paris Agreement.

“Recommitting to the Paris Agreement would provide an important policy signal, helping unlock additional flows of investor capital to support sustainable growth and job creation across key sectors of the U.S. economy,” Stephanie Pfeifer, chief executive of the Institutional Investors Group on Climate Change, said in an email to Reuters.

The coalition of European and some U.S. funds joined other investor groups in Asia, Australia and New Zealand in issuing a joint statement calling for a U.S. return to the Paris pact.

The statement was timed for release on Wednesday morning, after U.S. election polls were due to be closed, indicating how the withdrawal from the Paris deal remains a contested issue.

BlackRock did not immediately respond to a request for comment.

Democratic presidential candidate Joe Biden said in the run-up to Tuesday’s U.S. presidential election that he would take the country back into the Paris accord.

Trump campaigned at the last election on a promise to leave, saying the deal would hit the U.S. economy. He was bound by U.N. rules to wait until Nov. 4, 2019, to begin a year-long process required for a country to exit. No other country has left.

Mindy Lubber, chief executive of sustainability advocacy group Ceres, which also signed the statement, said withdrawing from Paris was a “monumental mistake,” but pointed to climate pledges by U.S. states and companies as signs of progress.

“There’s a reason investors are standing up and saying let’s get back into the Paris Agreement because they believe it’s good for the economy as well as good for the environment and our future,” Lubber told Reuters. 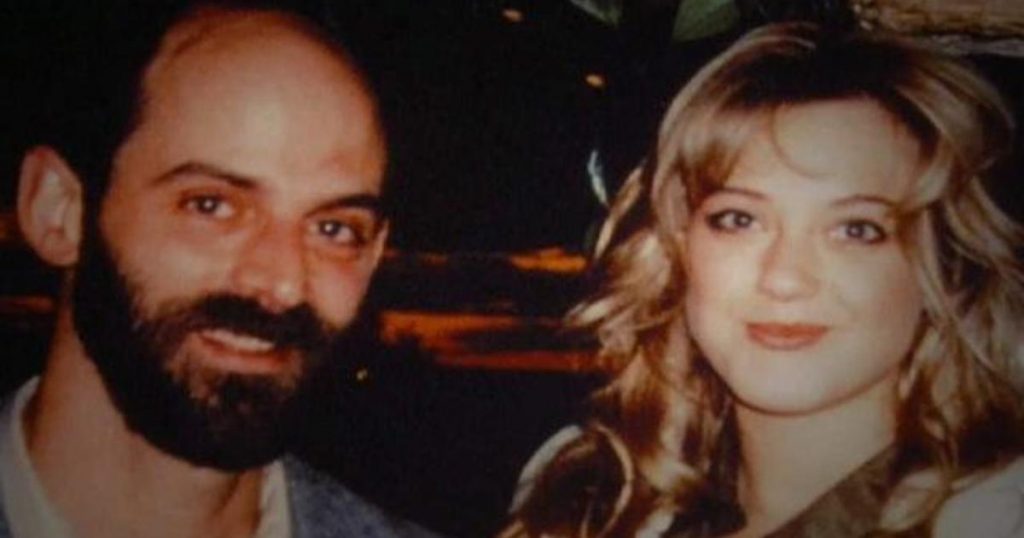