3D printed percentage symbols are seen in front of dollar banknotes in this illustration taken May 25, 2020. REUTERS/Dado Ruvic/Illustration – RC2WVG9QOUDP

GENEVA (Reuters) – Global foreign direct investment (FDI) plunged by 49% in the first half of 2020 from the same period a year ago and is on course to fall by up to 40% for the year, driven by fears of a deep recession, the United Nations said on Tuesday.

FDI flows to European economies turned negative for the first time ever, falling to -$7 billion from $202 billion, while flows to the United States fell by 61% to $51 billion, the U.N. Conference for Trade and Development (UNCTAD) said in a report.

“Global FDI flows for the first half of this year went down by close to half… It was more drastic than we expected for the whole year,” James Zhan, director of UNCTAD’s investment and enterprise division, told a news conference.

Industrialised countries, which normally account for some 80% of global transactions, were hardest hit, with flows falling to $98 billion – a level last seen in 1994, the report said.

Among major FDI recipients in 2019, flows declined most strongly in Italy, the United States, Brazil and Australia.

“Their FDI flows remain relatively stable. For the first half of the year the decline was really modest and in fact according to the latest data, for the first 9 months altogether this year FDI into China increased by 2.5%,” he said.

Most FDI investment in China was in electronic commerce services, specialised technology services, and research and development, Zhan said. 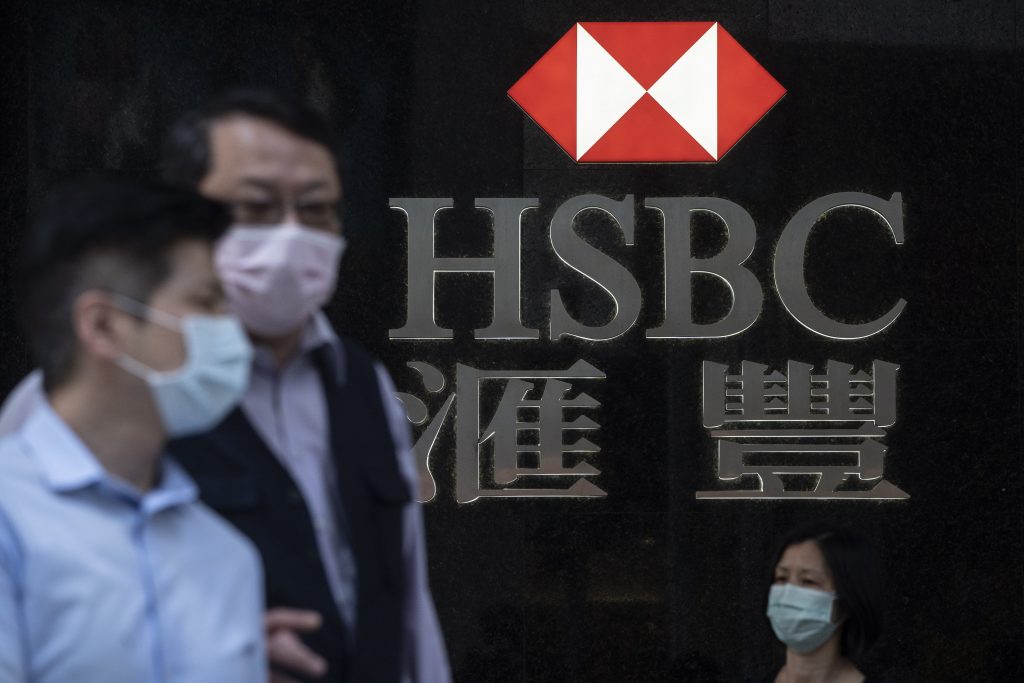