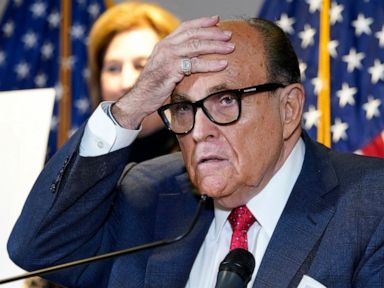 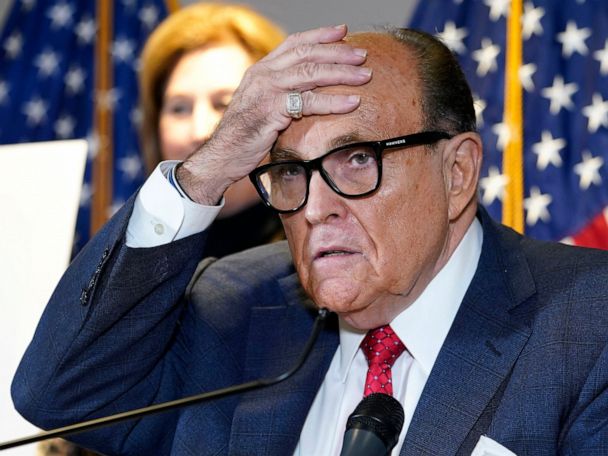 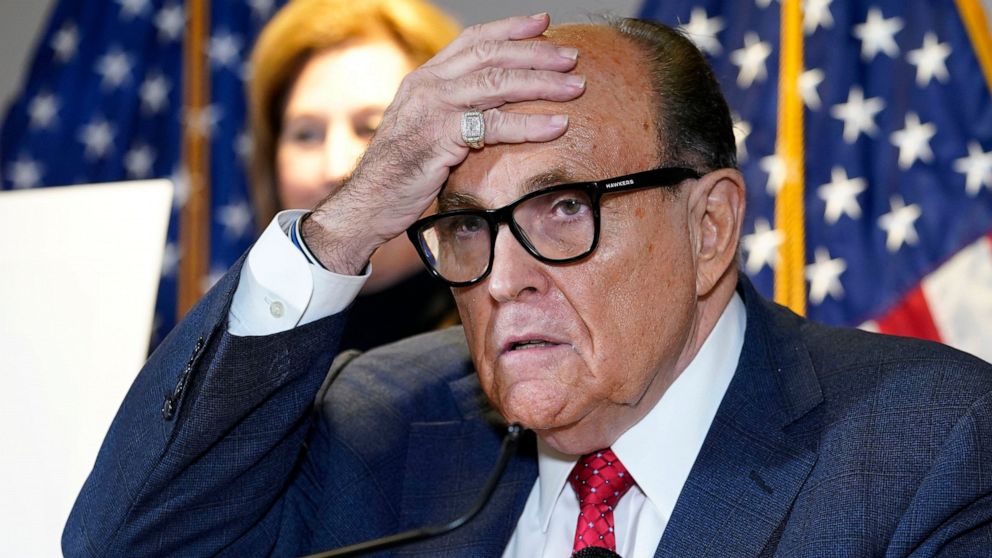 In a two-page order the court cited the action last month by a New York appeals court and said Giuliani is “suspended from the practice of law in the District of Columbia pending final disposition of this proceeding.”

Giuliani, former President Donald Trump’s lawyer throughout his efforts to have the 2020 election overturned, was suspended from practicing law by the New York court because he made false statements while trying to get courts to overturn Trump’s loss in the presidential race.

An attorney disciplinary committee had asked the New York court to suspend Giuliani’s license on the grounds that he had violated professional conduct rules as he promoted theories that the election was stolen through fraud.

The court made the action immediate, even though disciplinary proceedings aren’t complete, because there was an “immediate threat” to the public.

Giuliani called the New York court’s opinion a “disgrace,” saying it was based on hearsay and “could have been written by the Democratic National Committee.”

The practical impact of the D.C. court ruling is questionable, since Giuliani’s law license in Washington was already inactive. 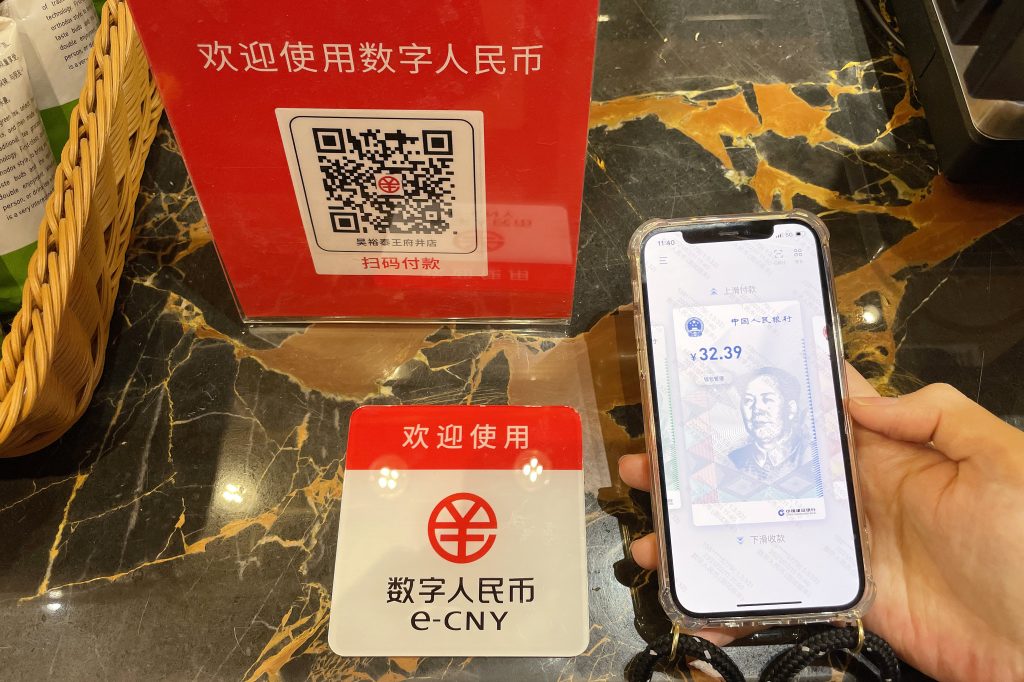