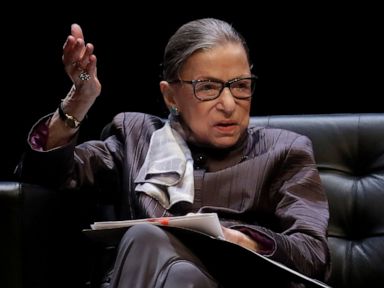 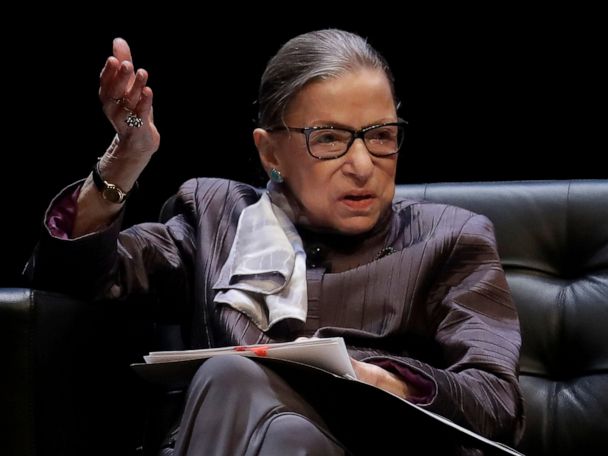 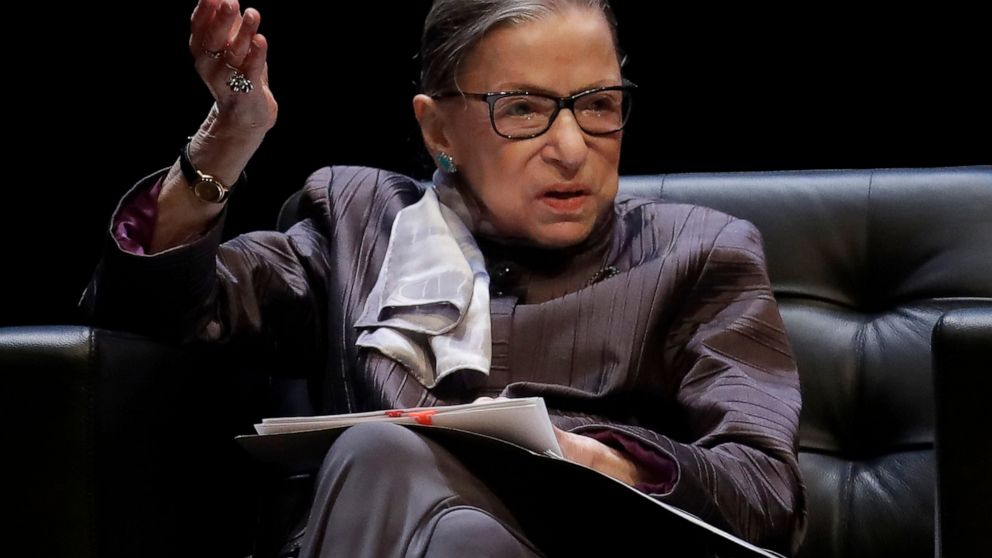 In a statement, the court’s public information office said Ginsburg was admitted Friday night to Johns Hopkins Hospital in Baltimore. She was initially evaluated at Sibley Memorial Hospital in Washington before being transferred to Johns Hopkins for further evaluation and treatment of any possible infection.

With intravenous antibiotics and fluids, her symptoms abated and she expected to be released from the hospital as early as Sunday morning, the statement said.

Earlier this month Ginsburg, 86, suffered what the court described as a stomach bug. She was absent from arguments on Nov. 13 but returned for the court’s next public meeting, on Nov. 18.

She has been treated for cancer twice in the past year and two other times since 1999. Over the summer she received radiation for a tumor on her pancreas. Last winter she underwent surgery for lung cancer.

Bloomberg to spend more than $37 million in historic ad buy 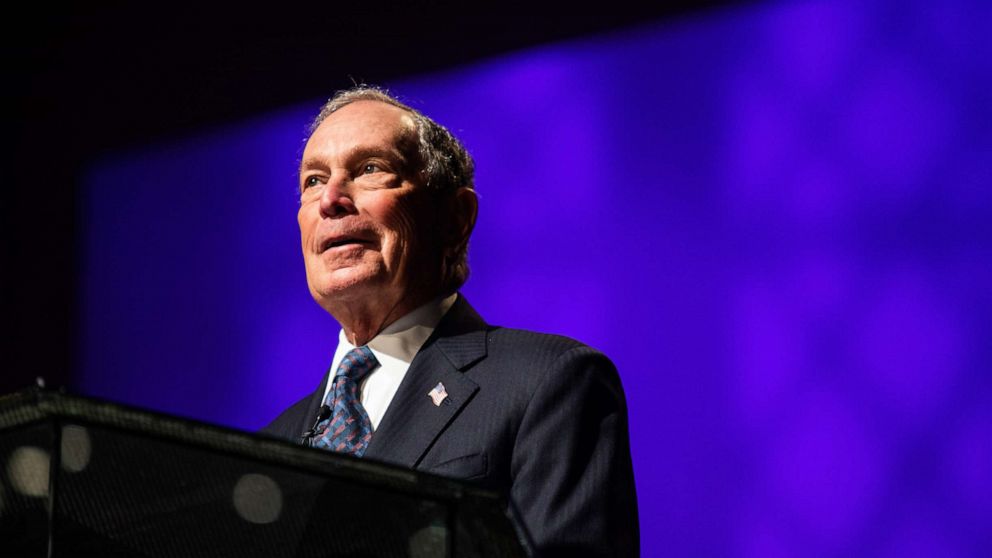