Actress Gina Rodriguez is facing backlash on social media after she posted a video of herself singing the n-word on Instagram Tuesday. The “Jane the Virgin” actress later deleted the video and apologized.

In the original video, Rodriguez sings along to Lauryn Hill’s verse in the Fugees hit “Ready or Not” while she gets her makeup done. She was immediately criticized online.

“Gina Rodriguez is an example of the bold anti-blackness of non-black people of colour. Black people keep telling ya’ll not to use our reclaimed slurs, & here you go on your IG story mouthing along to a song saying “n—-“, playing all in our faces. Ugly, racist, & disrespectful,” writer Kinsey Clarke tweeted.

“Gina Rodriguez has mastered the art of being anti-Black then faking victimhood and ignorance when she’s called out,” write Shanita Hubbard said on Twitter.

Rodriguez, who is Puerto Rican, has been accused of anti-blackness in the past. Last year, she was criticized for the way she addressed the pay disparity actresses of color face.

In 2018, the highest-paid actress on television was Sofia Vergara, who is from Colombia. It marked her seventh year in a row at the top of the list.

At the time, Rodriguez broke down over the criticism. “Growing up, we didn’t have many Latino shows and the black community made me feel like I was being seen, so to get anti-black is saying that I’m anti-family.”

What is Trump's Syria strategy? 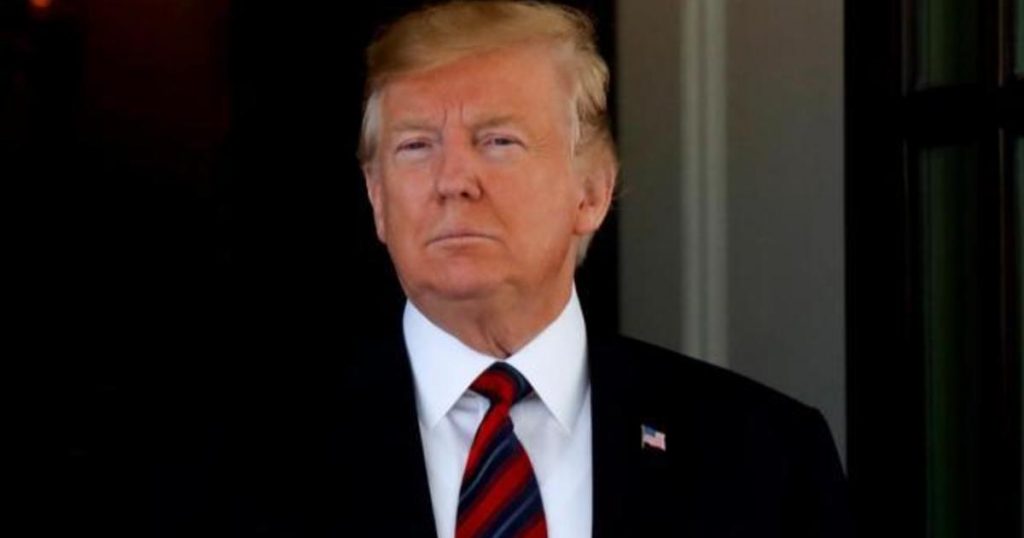