The 32-year-old Casali spent the past three seasons with the Cincinnati Reds, serving as a backup catcher. He hit .224 with six homers and eight RBIs in 31 games last season.

In San Francisco, Casali is expected to be the No. 2 catcher behind Buster Posey. He will rejoin two pitchers with whom he worked in Cincinnati — right-handers Kevin Gausman and Anthony DeSclafani.

Magic shoot their way past Cavs 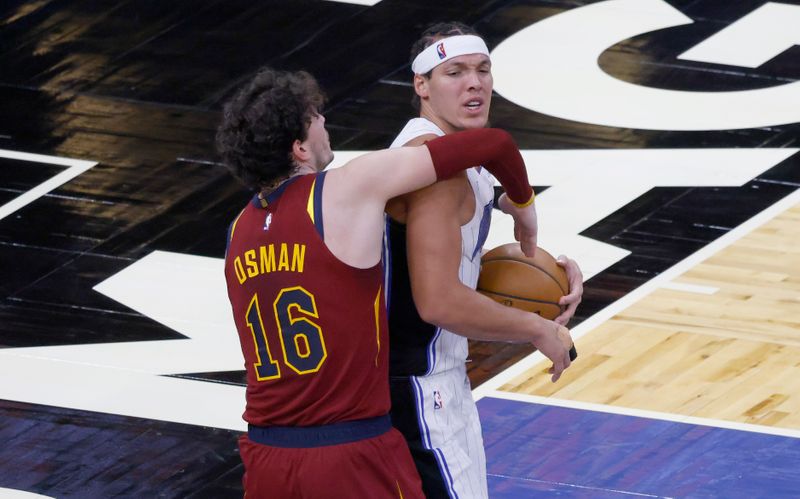