Kellie Bhattacharya thought she would be back in the job market by now, but the coronavirus pandemic upended those plans.

The California mother of two decided to leave her job after her second child was born.

“The cost of child care was going to eat most of my paycheck,” Bhattacharya said. “It didn’t really make sense for me to go and only bring home a small salary.”

She planned to resume her career in public relations this fall, as her daughter, Ava, reached preschool age. Instead, she’s found herself home-schooling both her three-year-old daughter and her six-year-old son, Eli.

“I never thought we would be where we are right now,” said Bhattacharya, who wants to get her kids vaccinated and to find quality, affordable child care before she goes back into the workforce.

Experts predicted women would return to the labor force once schools reopened in the fall, but instead, the problem got worse.

In September, some 300,000 women left the workforce altogether, according to the Bureau of Labor Statistics’ September jobs report. Since the start of the pandemic in 2020, 3 million women have exited the job market. Getting those women back into the mix is crucial to keeping the U.S. economic engine humming.

“If we were to increase our labor force attachment, especially of women and caregivers, this would have a significant effect on U.S. economic growth,” said Heather Boushey, a member of the White House Council of Economic Advisers.

But it’s not just child care that’s keeping women on the sidelines. The sectors of the economy that have seen the greatest job losses are those that employ large numbers of women. Employment in state and local government and private education are down a combined 676,000 jobs since before the pandemic, according to BLS data.

In fact, men gained 220,000 jobs in September, while women lost 26,000 jobs, according to an analysis of BLS data from the National Women’s Law Center.

The Biden administration has proposed sweeping changes to shore up what Democrats call the “care economy,” including universal pre-K, paid family leave, a cap on child care costs to a percentage of household income, and expansion of the child tax credit.

Vice President Kamala Harris is holding events emphasizing the need to address these issues and focusing on accomplishing the administration’s goals.

“For far too long, investments in care have dropped to the bottom of the priority list,” Harris said at a virtual town hall Thursday morning.

Conservatives say the Biden proposals are an overcorrection to what is happening now. Instead, they support a more targeted approach.

“They are proposing to create what really is a childcare entitlement, where all families, regardless of income will receive a subsidy from the government,” said Angela Rachidi, a senior fellow at the American Enterprise Institute. She said those subsidies would come with new requirements on child care providers that could make the problem worse for the people who need help the most.

“In-home providers, for example, or small child care providers, will not be well equipped to handle new government regulations and they will actually get out of the child care business entirely,” Rachidi predicted.

Rachidi said getting the pandemic under control and a free-market approach such as employers giving workers flexibility will go a long way to getting women back into the workforce.

Bhattacharya said she is hopeful she’ll be able to resume her career and a flexible employer is one key to her return.

“Now being a mom, I need additional flexibility that you don’t have as a single person,” she said.

But with the pandemic continuing to create uncertainty, she added, “I think it takes a lot of patience. You have to be forgiving of yourself as well.” 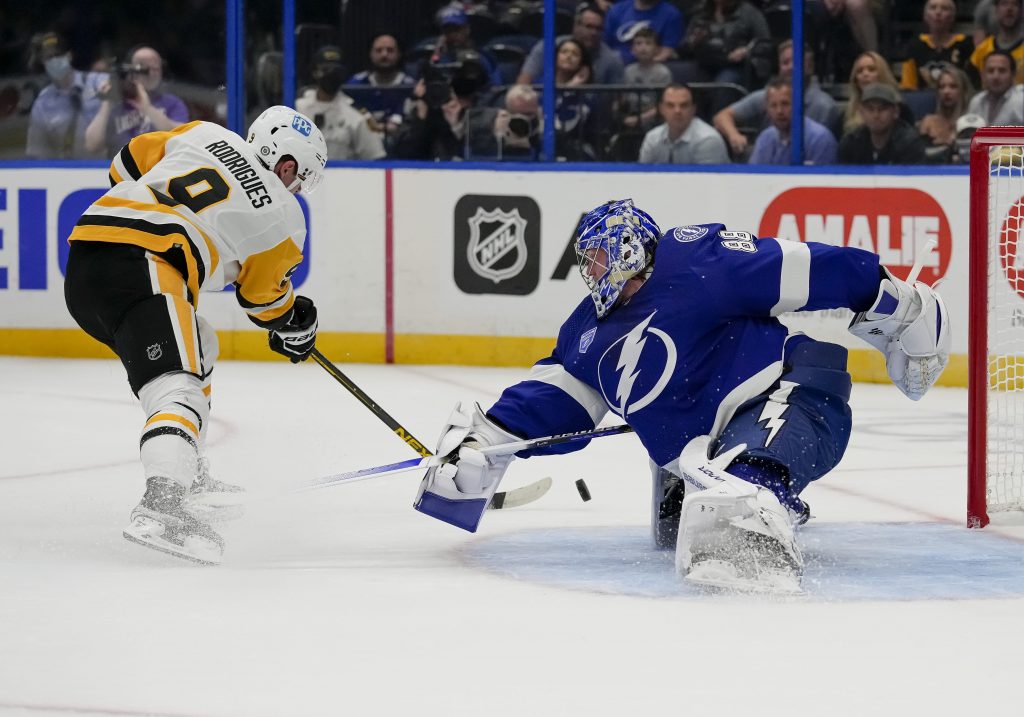