Muslim, who formerly headed the PYD, Syria’s main Kurdish party, was released in Prague last week and then spoke at a demonstration in Berlin on Saturday.

“We have in fact received a verbal note from the Turkish foreign ministry, and we will send this request, as always, to the (German) justice ministry and they will examine it on constitutional ground,” Gabriel told reporters.

Mexico economy minister says NAFTA must remain a trilateral accord 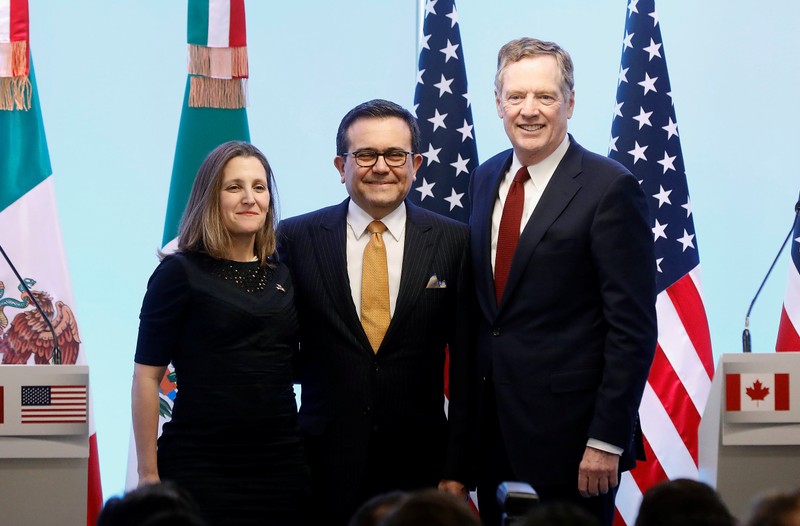