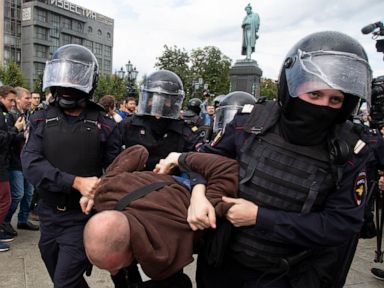 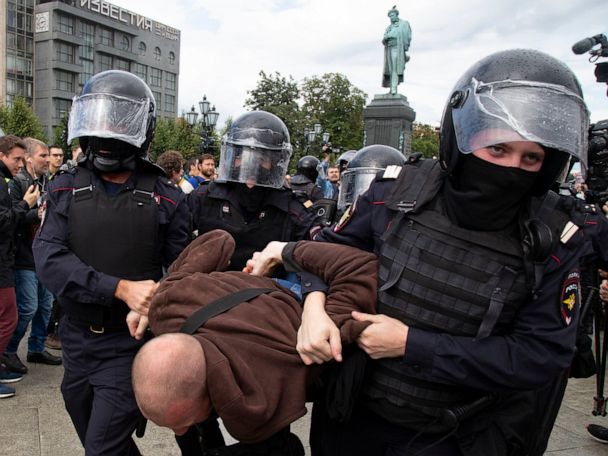 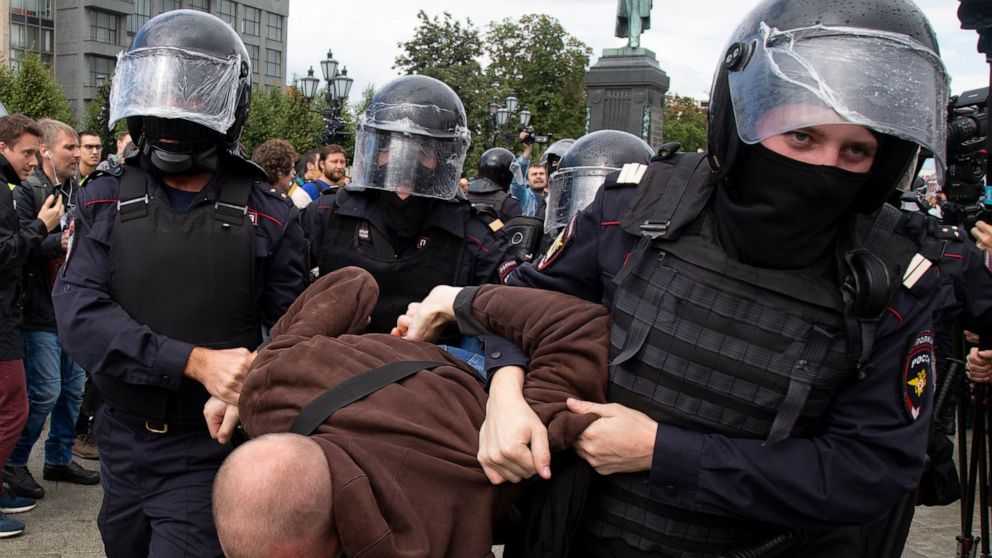 Germany is calling on Russia to release the protesters detained during a rally for independent and opposition candidates in Moscow.

The Foreign Ministry said Sunday that “the arrests are not in proportion to the peaceful character of the protests, which were directed against the exclusion of candidates” from the city council election in Moscow.

Russia’s Interior Ministry said police detained 600 people Saturday at the unsanctioned protest. A previous demonstration a week ago over the candidates’ exclusion from the Sept. 8 local vote resulted in nearly 1,400 arrests.

The German Foreign Ministry said Russia is breaching international commitments to uphold peaceful assembly and free speech. It said Germany “expects the swift release of all peaceful protesters” and the inclusion of independent candidates who meet all legal requirements in the Moscow election.

Sun Aug 4 , 2019
It happened again … twice in twenty-four hours. Are any of us surprised? And can anybody help? When a panel of seven doctors was asked how many had seen a gunshot victim within the past week, three hands went up. “I think people think that if their loved one gets […] 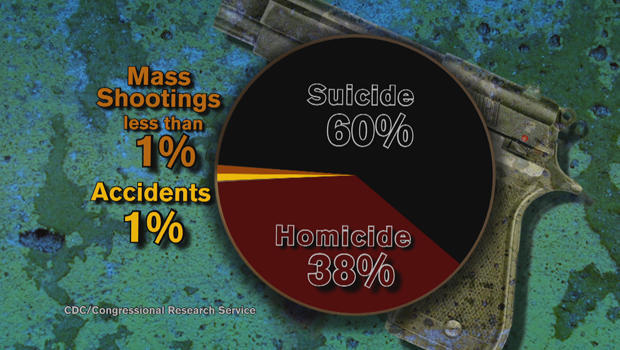