The DGB Confederation of German Trade Unions, which represents some 6 million workers, said a blueprint agreed by the two political blocs would result in advances for workers.

The SPD is racing to overcome resistance to another “grand coalition” among rank-and-file members ahead of a party congress on Sunday, even as leading conservatives warned that failure to endorse coalition talks would result in political chaos.

Nearly four months after the election, Merkel has still not managed to form a government.

The uncertainty has eroded her public standing after 12 years as the dominant leader of Europe, and she is now counting on the SPD, her coalition partner from 2013 to 2017, to once again agree to a tie-up.

Refusal by SPD delegates to hold further talks could lead to new elections or a minority government for the first time in Germany’s post-war era.

Many in the party are reluctant to rejoin government, arguing that the party needs to reinvent itself in opposition after posting its worst election result in September since 1933.

However, DGB chief Reiner Hoffmann said all eight of the trade unions in the association backed further coalition talks.

“We have reviewed the results of the exploratory talks and there is much substance there for workers in Germany,” he said.

Six hundred delegates will vote on Sunday on whether to embark on full-blown coalition talks. All SPD party members will vote by mail on a final coalition deal, if there is one.

Germany’s oldest political party expanded by a net 10,500 members in 2017, an increase that exceeded any since German unification in 1990 and pushed total membership to just over 443,000, a party spokesman said.

Merkel’s top Bavarian ally, Horst Seehofer, on Thursday said an SPD vote against coalition talks would be “a political disaster for our country”, leading to a new election that would likely be followed by even more arduous coalition negotiations.

“I can only appeal to everybody to get their act together and enable the formation of a government. Anything else would be disastrous for Germany.”

The SPD’s parliamentary leader, Andrea Nahles, said about a third of delegates were still undecided, but she was optimistic a majority would vote to endorse the talks.

Nahles told the Funke Mediengruppe newspaper chain the blueprint agreed with conservatives would benefit members by boosting pensions, phasing out a solidarity tax imposed to help poorer eastern states, and averting an upper limit on migration.

While she conceded the SPD had not won all its demands in the negotiations, including a call for a universal health insurance, she said other important projects were within reach.

The SPD’s youth and left wings oppose coalition talks and say the blueprint does not contain enough SPD hallmarks.

A Forsa poll published on Thursday showed the SPD slipping to 18 percent, below the 20.5 percent it achieved in September’s election. Support for Merkel’s CDU/CSU bloc rose to 34 percent, slightly above its election result of 32.9 percent.

Ralf Stegner, deputy leader of the SPD, told Focus magazine his party would adopt a tougher approach in any new tie-up with conservatives after Merkel’s party reneged on several key labor and pensions pledges during the last coalition government.

“We will not accept that type of contractual violation again,” he said, seeking to assuage concerns by party members who do not trust Merkel or her conservatives.

SPD leader Martin Schulz and Michael Groschek, the party leader in the western state of North Rhine-Westphalia (NRW), which accounts for about a quarter of the delegates to Sunday’s vote, on Wednesday both forecast a positive outcome.

Schulz also told reporters that some areas such as healthcare and rental caps could be added during formal coalition talks, and highlighted the fact that negotiators had agreed to review the deal after two years.

Thu Jan 18 , 2018
LINCOLN, Neb. –  The developer of the Keystone XL pipeline announced Thursday that it hopes to begin construction next year on an alternative route approved by Nebraska authorities, despite a lawsuit challenging the project. Continue Reading Below TransCanada Corp. said in a news release that it plans to move ahead […] 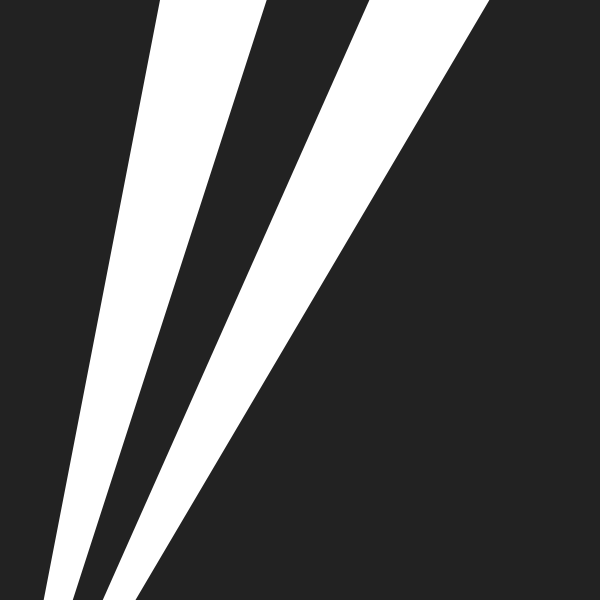