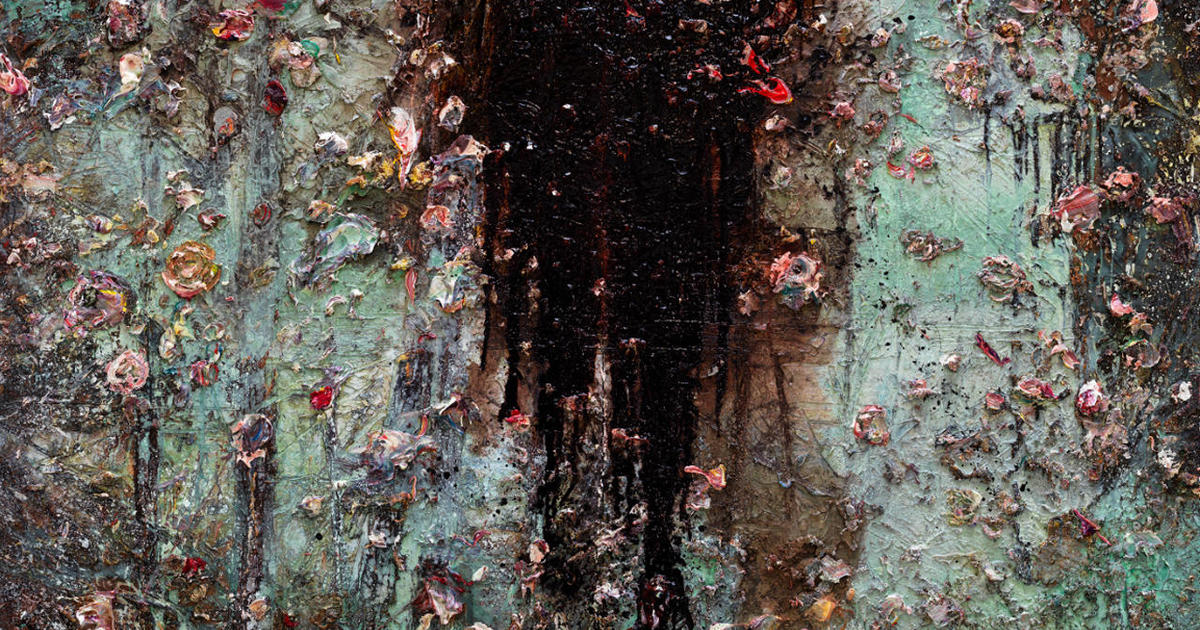 Kiefer shot to fame as a subversive young art student with a photo series called “Occupations” – pictures of himself giving the Nazi salute. It was controversial, and illegal. But the point, he says, was to confront Germany’s silence on its Nazi past. “We never spoke at home about that, you know?” he said. “In school, we had, I think, 10 days about the Nazis and, like, 10 days about Alexander the Great. And I felt really that there is something underneath, you know? Something heavy and horrible underneath.”

Sat Feb 3 , 2018
When Apple co-founder Steve Wozniak was young, he defined a successful life for himself — one that, despite its radical simplicity, has worked for almost 50 years. “I thought out my philosophies when I was about 20 years old … How do you do in life? … How do you […] 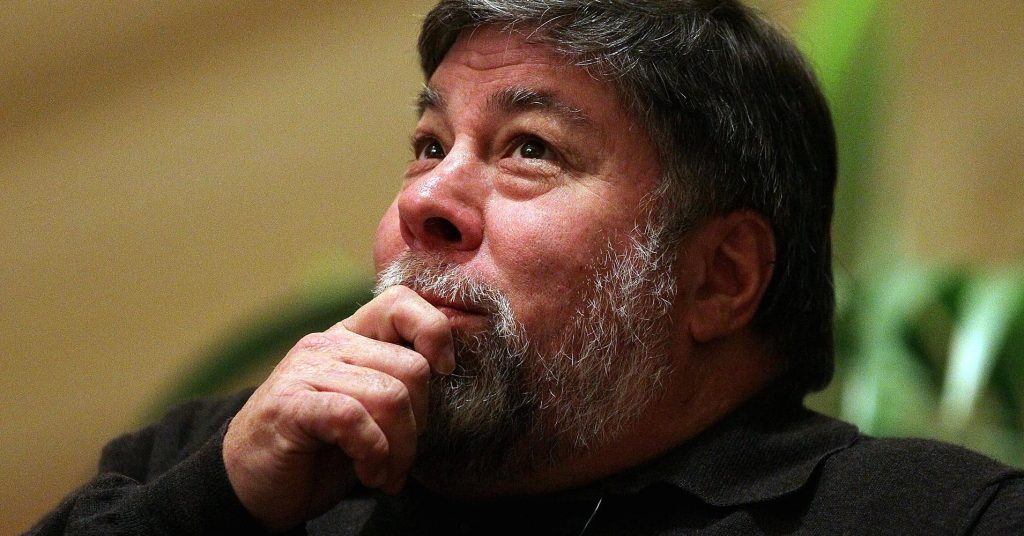