FRANKFURT (Reuters) – German Foreign Minister Heiko Maas has criticised the United States’ handling of the coronavirus outbreak as too slow, the latest sign of tensions between the two allies as they respond to the crisis.

China took “very authoritarian measures, while in the U.S., the virus was played down for a long time,” Maas said in an interview with Der Spiegel magazine in a preview sent to the media on Friday.

“These are two extremes, neither of which can be a model for Europe,” he said.

Germany was among countries that last week accused the United States of “Wild West” tactics in outbidding or blocking shipments to buyers who had already signed deals for vital medical supplies. [nL8N2BR5O2]

Maas told Der Spiegel that he hoped the United States would rethink its international relationships in light of the coronavirus crisis.

“Let’s see to what extent the actions of the American government will lead to discussions in the U.S. about whether the ‘America First’ model really works,” he said, adding that aggressive trade policies may have hurt the country’s ability to procure protective equipment.

A spokesman for the U.S. embassy in Berlin was not immediately able to respond to a request for comment.

Fri Apr 10 , 2020
Vice President Mike Pence says individuals and families impacted by coronavirus aren’t just numbers, but important human beings. Get all the latest news on coronavirus and more delivered daily to your inbox.  Sign up here. Continue Reading Below Amid the coronavirus pandemic, the flow of groceries, pharmaceuticals and other essential goods […] 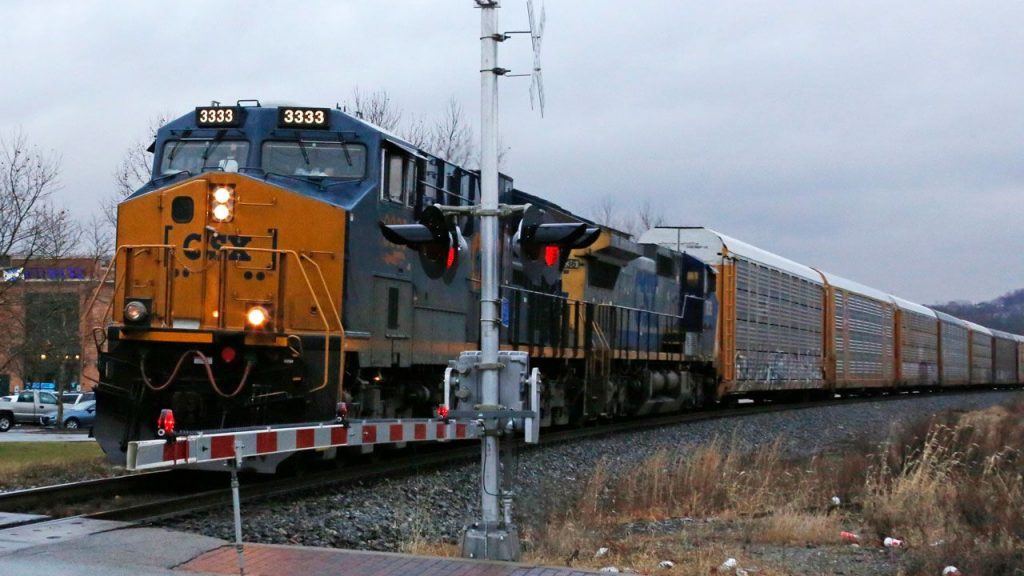