Factory orders in Germany, Europe’s largest economy, rose strongly in August after two months of declines, boosted by strong foreign demand from outside the eurozone.

Orders are still down 2.1 percent on the year but ING economist Carsten Brzeski says the figures support his forecast of solid German growth in the second half of 2018.

Domestic orders dropped 2.9 percent in August, but that was offset by a 5.8 percent rise in foreign orders. 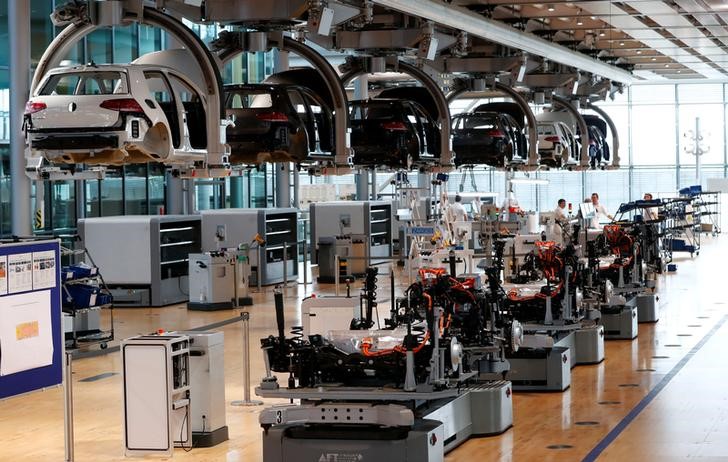