BERLIN –  German rescue experts were working to free a cargo ship that ran aground on a North Sea sandbank during a weekend storm, while the country’s railway pressed Monday to reopen several train lines.

German rescuers were unable to prevent a 225-meter (738-foot) bulk carrier, the Glory Amsterdam, from drifting onto a sandbank off the North Sea island of Langeoog.

They had hoped to tow it free at high tide Monday evening, but the country’s central command for maritime emergencies said the water around the ship was too shallow for big tug boats and the rescue plan “is being adapted.” It didn’t elaborate.

In the Czech Republic, about 120,000 households were still without electricity Monday and about 10 railway lines were still blocked by fallen trees and debris. 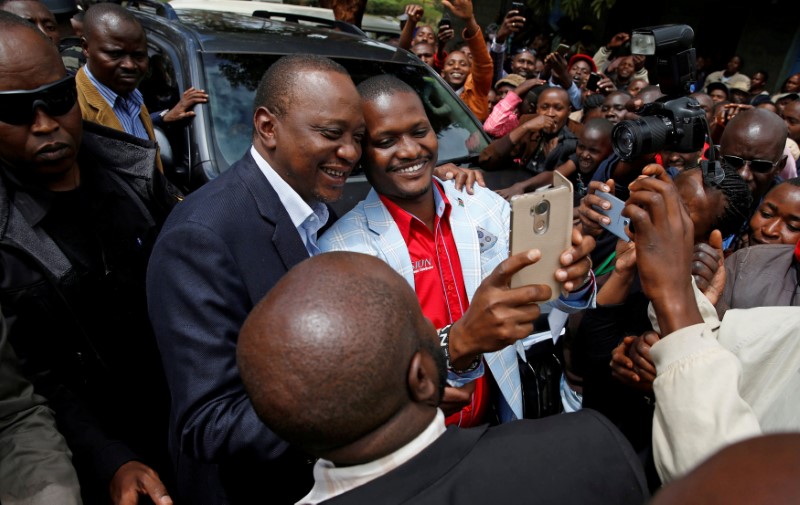