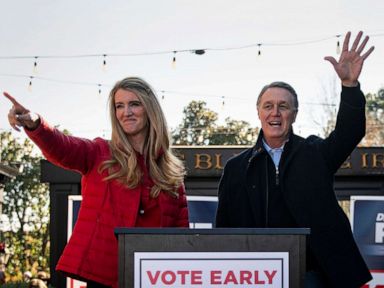 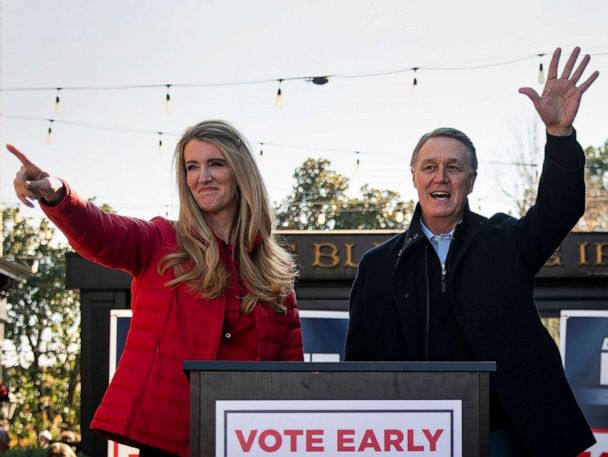 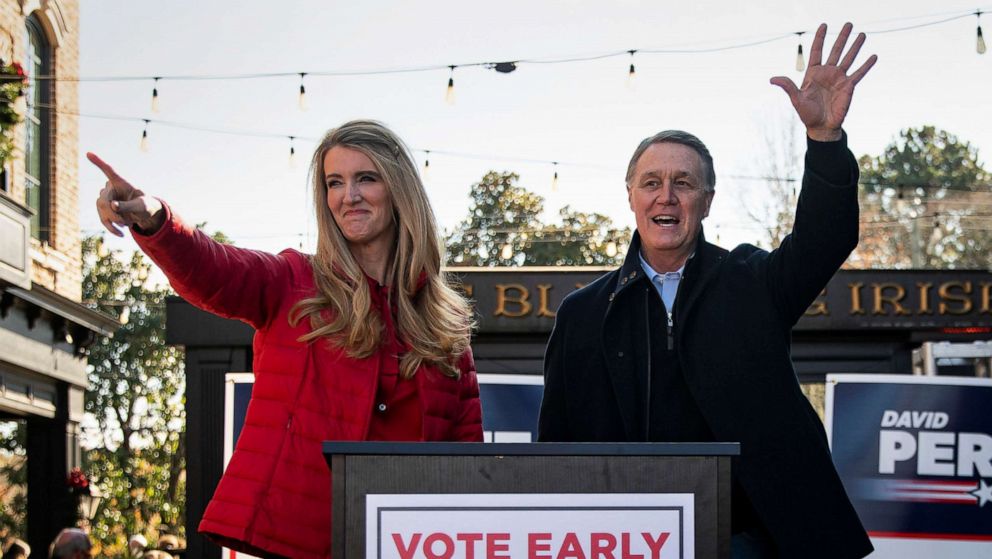 Control of the Senate and the fate of President-elect Joe Biden’s agenda hangs in the balance on Tuesday in Georgia, with GOP Sens. David Perdue and Kelly Loeffler facing Democrats Jon Ossoff and the Rev. Raphael Warnock in twin runoff elections.

Despite expectations that they would retake the Senate, Democrats came up short in several key Senate races in November. Now, both Ossoff and Warnock need to win outright for Democrats to flip the Senate and hold a 50-50 majority, with Vice President-elect Kamala Harris serving as a tie breaking vote.

The outcome of the contests, two weeks before Biden’s inauguration, will either hand the new administration power to maneuver on policy and nominations or leave Republicans with influence over Biden’s legislative proposals and nominees for his administration and the federal bench.

“You will make a decision about who is holding these most powerful positions that will chart the course of Georgian families and families all around our country. So I’m here to thank you, on behalf of Joe and myself, for what you did in November. And I’m here to ask you to do it again,” Harris said on Sunday in Savannah, Georgia. “Everything is at stake.”

In the highly competitive contests, the Democrats — Ossoff, a once-unsuccessful congressional candidate and investigative journalist, and Warnock, a prominent Black preacher who leads the storied Ebenezer Baptist Church — are seeking to secure the slimmest of majorities in the Senate.

By relying on shifting demographics in a rapidly evolving state and the influence of minority voters, particularly Black voters, both are aiming to repeat Biden’s November victory — when he became the first Democrat to win Georgia since 1992. Biden capitalized on Atlanta’s population boom and the diversity of the surrounding suburbs to offset Republicans’ advantage in rural parts of the state.

Both Democrats and Republicans have been campaigning in tandem. But the stakes are higher for Ossoff and Warnock: If just one fails to knock off either Perdue or Loeffler, who are campaigning in lockstep with President Donald Trump, the GOP will retain control of the Senate for at least the next two years.

While Democrats have performed well in early voting, both sides are watching election day turnout in the state’s conservative congressional districts.

And as Trump faces criticism for his attempts to pressure Georgia’s Republican secretary of state to “find” votes to overturn Biden’s victory, officials in both parties in Georgia and Washington are bracing for another lengthy and acrimonious vote-counting process.

In a sign of the importance of the dual Senate races, Biden, Harris, Trump and Vice President Mike Pence have traveled to Georgia in the days leading up to the election to rally supporters and activate their respective bases.

“It’s a biggie. Our country is depending on you. The whole world is watching the people of Georgia,” Trump said of the contests as he stumped for Loeffler and Perdue on the eve of the runoffs in Dalton, which sits in the northwest portion of the state near the border of Tennessee.

“Georgia, the whole nation is looking to you to lead us forward,” Biden said at a drive-in rally on Monday, during his second trip to Atlanta to campaign alongside Warnock and Ossoff. “The power is literally in your hands unlike any time in my career — one state. One state can chart the course, not just for the next four years, but for the next generation.”

History remains on the GOP’s side since runoffs in the state have historically favored Republicans. Even more than a quarter century ago, when former President Bill Clinton captured Georgia’s electoral votes, Democratic Sen. Wyche Fowler led in the general election but ultimately lost to Republican Paul Coverdell in the overtime rematch.

“Republicans are going to make sure that they show up,” said Jay Williams, a Republican consultant in Georgia. “They’re not going to cut off their noses to spite their face.”

But some Democrats in the state believe Trump’s extraordinary attempts to subvert the democratic process are deterring the GOP’s base from showing up for a second time.

“There’s a schism in the Republican Party that has to be dispiriting to Republicans, for those who have not voted yet, I’m sure these current events, like the president’s newly released taped phone call, will have some bearing on their vote (Tuesday),” said Rep. Hank Johnson, who represents the suburbs east of Atlanta.

Johnson added that for Democrats to succeed on Tuesday, robust turnout is central to their effort to match Biden’s victory. 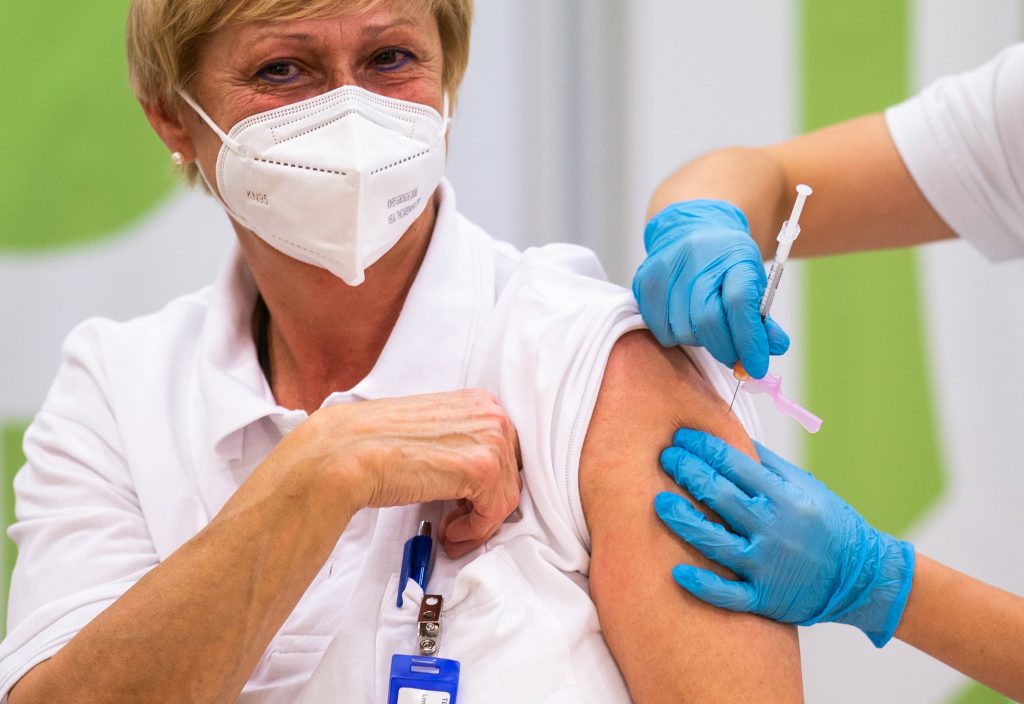