Netflix‘s stock soared in extended trading Wednesday after a third-quarter earnings beat, but it remains a tough one to have in a portfolio, Loup Ventures managing partner Gene Munster told CNBC.

“This was positive to expectations, but this is still a story that I think would be difficult to own,” Munster said on “Fast Money.”

Munster, who argued in July that Netflix’s best days “are in fact behind it,” continued to evince a bearish outlook Wednesday.

“Ultimately, for this to work, they need to have margin expansion and continue to grow [subscribers]. We’re entering a multi quarter of really uncertainty,” Munster said.

The issue, Munster said, is he does not see a clear path for Netflix to expand its margins. He said he was “surprised” to see Netflix say it expected 300 basis points of margin expansion next year.

“I don’t know how you get there,” Munster said. “The easiest way to get there, obviously, is through price increases, which is now off the table … and you continue to need to fund this quite aggressively. The one opportunity is if they can get cheap debt.”

“There may be an opportunity to have some sort of trade-off there, where they can get margins to inch higher,” he said. “But I think that is at the core question: How do you operate expanding margins in what is a very different competitive environment than we had a year ago?”

The increased competition is coming from new streaming services debuting in the next 12 months, including Disney‘s Disney+ and Apple‘s Apple TV+, in addition to NBCUniversal’s Peacock and WarnerMedia’s HBO Max.

“The stock reaction would suggest a higher grade, but ultimately, this trend is there is some cautionary tales here,” he said.

Disclosure: NBCUniversal is the parent company of CNBC.

Millions of Americans in the path of nor'easter 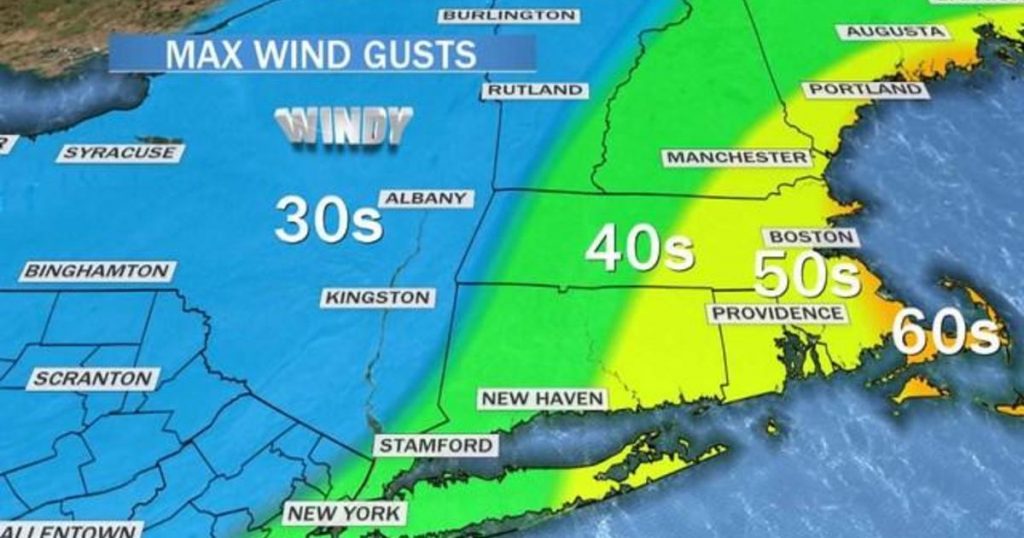