By Leigh Thomas and Tetsushi Kajimoto

PARIS/TOKYO (Reuters) – G20 finance ministers have agreed for the first time on a new joint framework for restructuring government debt, in anticipation that the coronavirus crisis will leave some poor countries in need of deep relief.

The COVID-19 pandemic is straining the finances of some developing countries and the G20 ministers said on Friday that they recognised that more would need to be done to help them than a current temporary debt freeze, which will be extended until June 30, 2021.

Major creditors, including China, will be expected to follow the common guidelines laying out how debt which is deemed unsustainable can be reduced or rescheduled.

The new framework outlined on Friday borrows heavily from the rules of the Paris Club, an informal grouping of mostly rich country governments that until now was the only joint forum for negotiating debt restructurings.

Under the new framework, creditor countries will negotiate together with a debtor country, which will be expected to seek the same treatment terms from private sector creditors.

G20 finance ministers said in a joint statement that the framework aims “to facilitate timely and orderly debt treatment” for countries eligible for a debt payment freeze put in place in April, but which only included private sector creditors on a voluntary basis.

“The fact that we, including non-Paris Club members, have agreed on the issue of this kind was historical,” Japanese Finance Minister Taro Aso said, adding private sector creditors should also stick to the new framework.

“From now on all interested parties must ensure to implement the common framework. Debt transparency is extremely important,” Aso told reporters after a G20 conference call.

The new framework also goes further than the debt freeze by requiring all public creditors to participate, after China was criticised by G20 partners for not including debt owed to its state-owned banks.

China has become a major creditor to developing countries in recent years, often by lending through institutions like China Development Bank and China EXIM.

But China is wary about debt write-offs and Beijing has defined the state-owned China Development Bank as a private institution, resisting calls for full participation in debt relief

The Paris Club, which is organised by the French Finance Ministry, and G20 countries already agreed last month to extend this year’s debt freeze under which they deferred $5 billion in debt servicing to help the world’s poorest countries cope with the coronavirus crisis.

G20 leaders are expected to endorse the common framework at a virtual summit meeting next week.

Fri Nov 13 , 2020
Former President Barack Obama is speaking to CBS News’ Gayle King and Scott Pelley in his first television interviews after the 2020 election and before the release of his new memoir, “A Promised Land.” Mr. Obama reflected on the start of his own administration and how his experience was different […] 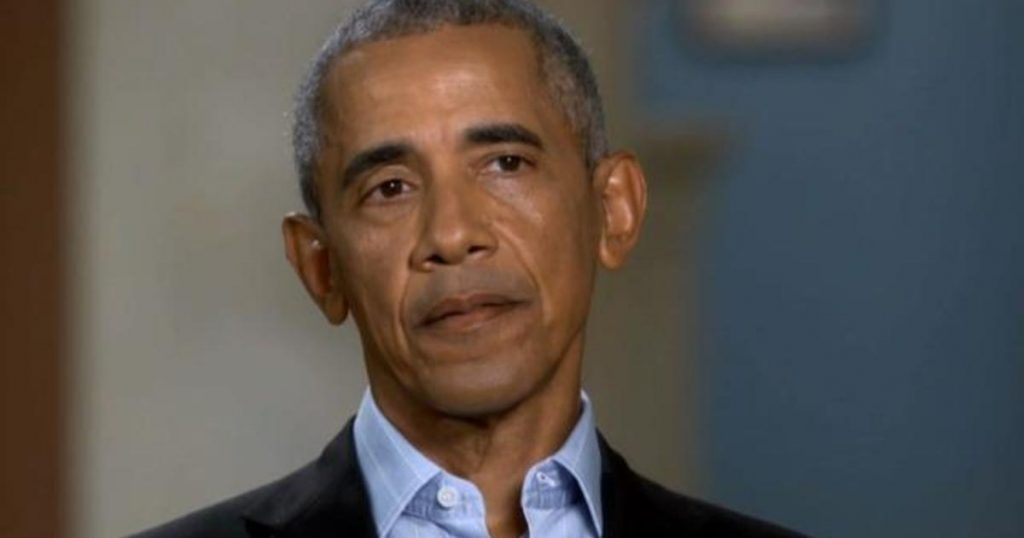