FILE PHOTO: Some of the artwork details are seen on a large scale sample of the new twenty pound note during the launch event at the Turner Contemporary gallery in Margate, Britain, October 10, 2019. Leon Neal/Pool via REUTERS

LONDON (Reuters) -Many fund managers fall short in assessing the value of their funds and regulatory action may be needed, Britain’s Financial Conduct Authority said on Tuesday as part of a longstanding crackdown on unjustified fees.

A review of 18 fund managers between  July 2020 and  May 2021 found most had not implemented FCA standards on assessments of value, the watchdog said in a statement.

An assessment is required at least once a year and is key in determining whether fees charged by funds are justified.

While some funds conducted their assessments well, too many often made assumptions that they could not justify to the regulator, the FCA said.

“When considering a fund’s performance, many firms did not consider what the fund should deliver given its investment policy, investment strategy and fees,” the FCA said.

“Firms spent a disproportionate amount of time looking for savings in administration service charges that cost investors relatively little compared with the time spent reviewing the costs of asset management and distribution that typically cost investors much more.”

Some firms said their underperformance relative to a benchmark over some years was due to the manager’s style of investing, but still told investors they were getting value for money, the FCA said.

Some of the independent directors on the governing bodies of funds failed to provide the “robust challenge we expect” and appeared to lack sufficient understanding of relevant fund rules, the FCA said.

The FCA said it will review firms again within the next 12 to 18 months to assess how well they have responded to Tuesday’s feedback.

“We will consider other regulatory tools should we find firms are not meeting the standards we expect to be necessary to comply with our rules.”

Is this the end of OPEC? How Saudi Arabia and UAE infighting threatens the future of the oil alliance 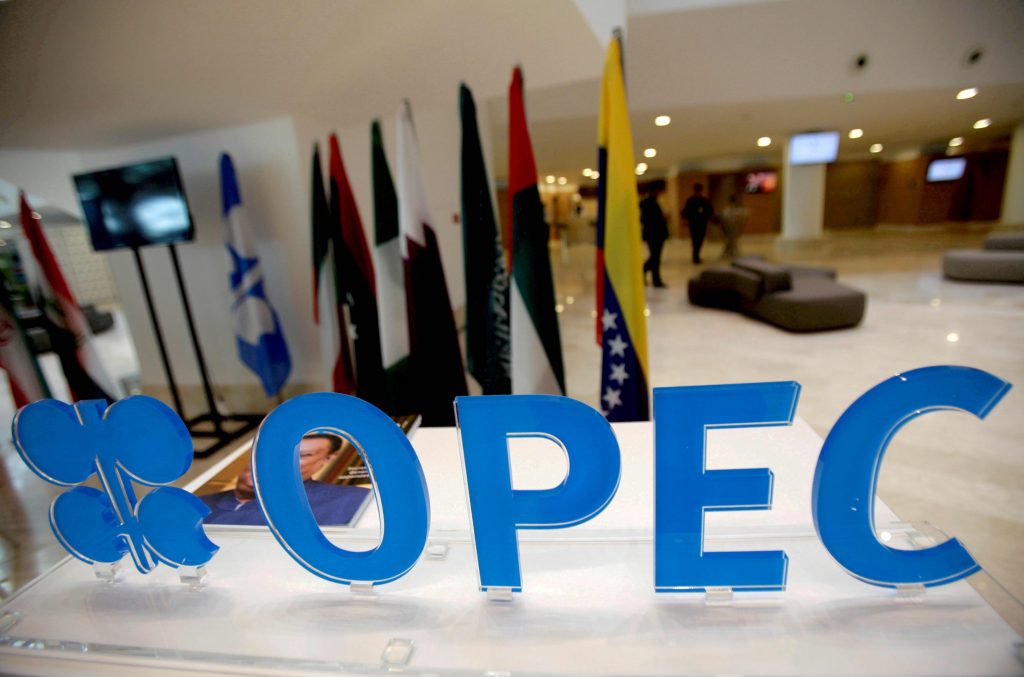