The Federal Trade Commission is considering imposing a “record-setting fine” against Facebook for allegedly failing to protect users’ data, The Washington Post reported Friday. Three people familiar with the discussions but unauthorized to speak on the record reportedly told the Post about the fine.

Facebook’s stock slid slightly after the Post’s report was published, but shares remained positive for the day.

Facebook was accused of misusing personal information of its users when reports last year found political consultant agency Cambridge Analytica used personal information from millions of Facebook users without their explicit consent. Following the reports in March, the FTC launched an investigation into the company’s data practices.

The fine is expected to be in excess of the $22.5 million fine the FTC imposed on Google in 2012 for allegedly violating an agreement to improve privacy practices, the Post reported. Sources told the Post Facebook has talked with FTC staffers about the investigation.

Facebook signed a consent decree with the FTC in 2011 that required the company to receive explicit permission from users before sharing their personal data. In March, Bloomberg reported that the FTC’s probe would look into whether Facebook violated the agreement.

Since the details of Cambridge Analytica came to light, a number of other data privacy scandals have come up as well. Last month, the company admitted it allowed other major tech firms to read users’ private messages, though it denies that this was done without users’ consent. The company also disclosed a security breach in September that impacted as many as 50 million users. It later said only 30 million had been affected.

–Julia Boorstin contributed to this report.

Fri Jan 18 , 2019
The Trump administration isn’t giving up hope of pursuing a “significant” infrastructure initiative during President Donald Trump’s first term. The White House held a high-level meeting Tuesday to chart potential paths forward, according to three people familiar with the matter. The hour-long meeting, convened by the National Economic Council and […] 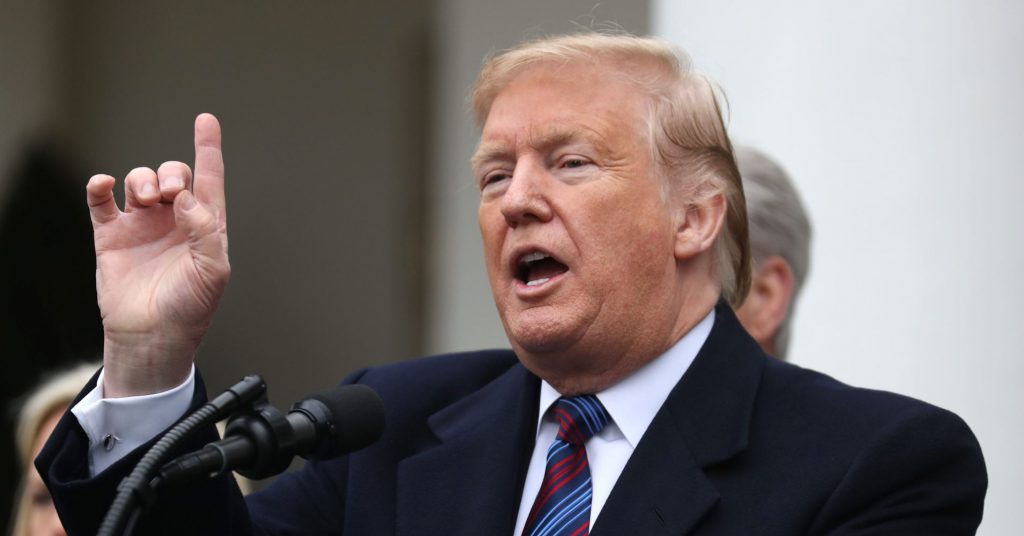