FBN’s Susan Li and Deirdre Bolton on reports the Federal Trade Commission reached a settlement with Facebook over the social media platform’s privacy missteps and President Trump raising concerns over Facebook’s plans to launch a cryptocurrency.

The Federal Trade Commission voted this week to approve a $5 billion settlement with Facebook to resolve a lengthy probe into the social media giant’s data privacy practices, according to a report on Friday.

FTC commissioners approved the settlement by a 3-2 vote along party lines, the Wall Street Journal reported, citing sources familiar with the matter. The settlement is subject to the review and approval of the U.S. Department of Justice, but it is expected to proceed. Facebook shares curbed losses on the report closing with a gain of nearly 2 percent.

The $5 billion settlement shatters the existing record for the largest fine for violating an FTC order. Google paid $22.5 million in 2012 to settle a similar probe.

Under the settlement, Facebook will reportedly have to adhere to government guidelines on user data privacy. The company previously agreed in 2011 to improve data protections amid FTC scrutiny.

The FTC began an investigation into Facebook’s user data practices in March 2018, shortly after the platform admitted that British data firm Cambridge Analytica have improperly accessed personal information of up to 87 million users.

Terms of the settlement were roughly in line with Facebook’s stated expectations. Company executives warned in April that Facebook would have to pay a fine of $3 billion to $5 billion to settle the inquiry. Facebook set aside $3 billion last quarter in anticipation of the deal.

The stock has gained over 53 percent this year.

Preview: Man on the Moon - a CBS News Special 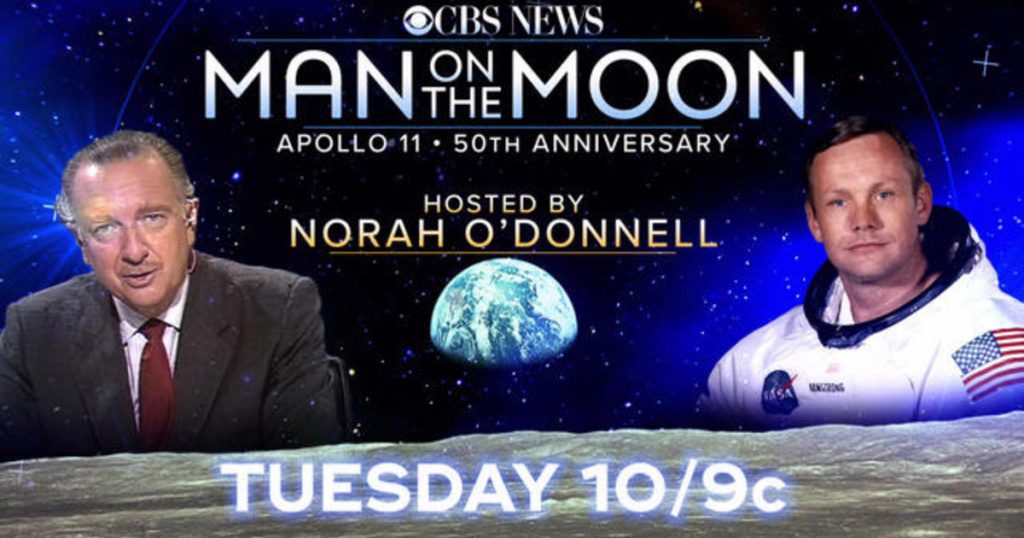