PARIS (Reuters) – French police fired tear gas and water cannons on Tuesday in clashes with firefighters protesting in Paris over their working conditions.

Thousands of firefighters from across the country attended the protest in the French capital, calling for better pay, guarantees of their pension benefits and greater respect for their profession.

Firefighters tried to climb the steel barriers around France’s lower house of parliament while police officers threw teargas grenades at them, a Reuters journalist reported.

Later the demonstration moved to eastern Paris where firefighters rampaged despite more teargas grenades and faced off against riot police.

“There is real anger and the problem is we’re not listened to. That’s why people are getting more angry and it’s starting to get violent”, said Eric Brezault, a 46-year-old firefighter from Aubagne in southern France. 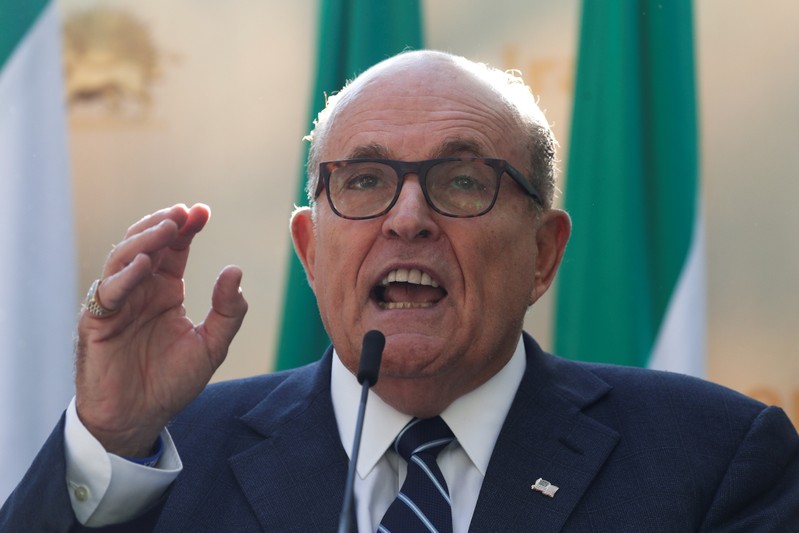