Long-term mortgage rates took a dip this week and the news could sit well with U.S. homeowners and people considering entering the housing market.

The average rates for both 30- and 15-year, fixed-rate mortgages settled below 4 percent – resting at 3.82 percent and 3.28 percent, respectively, mortgage company Freddie Mac said in a news release Thursday.

The 30-year figure, which stood at 3.99 percent last week, experienced its “sixth consecutive weekly decline and its lowest level since September 2017,” the company said. The 15-year figure had been at 3.46 percent.

The news has likely been encouraging to homeowners, as there was an increase this week of people who opted to refinance their mortgages, according to The Associated Press. The declining rates have reportedly also presented an advantage to those possibly buying real estate.

The average fee on both 30- and 15-year fixed-rate mortgages was 0.5 point, according to Freddie Mac.

The average rate for five-year adjustable-rate mortgages fell to 3.52% from 3.60% last week, the company said. The fee was 0.4 point. 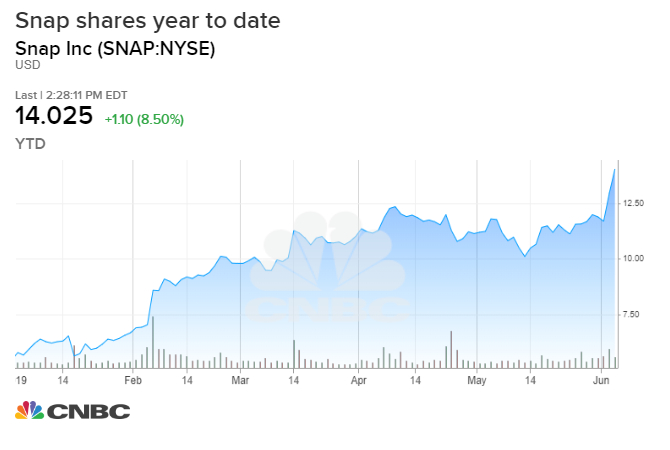