French gross domestic product is set to contract 10% this year and rebound 5%-6% next year depending on the pandemic’s evolution and containment measures in the euro zone’s second-biggest economy, the IMF forecast.

France returned to lockdown last week in the latest effort to contain spiralling new coronavirus case numbers, leading the government to estimate that the economy would contract 11% this year.

With a month of lockdown expected to cost at least 15 billion euros, the government now expects the overall public debt burden to hit 119.8% of GDP this year.

“A credible and ambitious medium-term fiscal consolidation plan should be prepared now to be implemented only once the economic recovery is on a firm footing,” the IMF said in a statement after annual staff consultations with French authorities.

It added that the effort should target public spending, which is among the highest in the world and which successive French governments have made little progress in reducing.

Mon Nov 2 , 2020
Over 30 executives with ties to Wall Street have raised big money for Democrat Joe Biden’s presidential campaign. CNBC reviewed a new list of more than 800 Biden bundlers who raised at least $100,000 for the campaign, and found that several of them had links to financial firms. A few […] 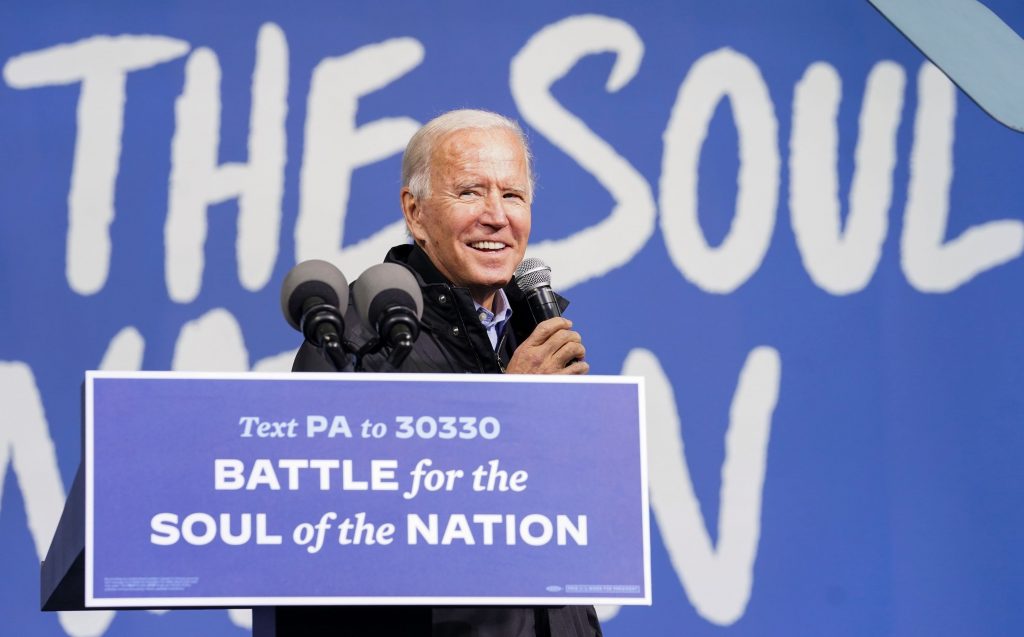