PARIS (Reuters) – Iran and the United States have one month to get to the negotiating table, France’s foreign minister warned, suggesting that Tehran’s plan to increase its nuclear activities in November would spark renewed tension in the region.

“We consider that these initiatives, which didn’t succeed, are still on the table and it is up to Iran and the United States to seize (them) in a relatively short amount of time because Iran has announced new measures to reduce its commitments to the Vienna accord in November,” Jean-Yves Le Drian told parliament’s foreign affairs committee.

Iran is breaching the restrictions of its 2015 nuclear deal with major powers step-by-step in response to U.S. sanctions imposed since Washington pulled out of the agreement in May of last year.

It has said its next reductions would be at the start of November and diplomats fear the next move could force European powers who are trying to salvage the accord to respond, unlike after previous breaches.

“These measures risk leading to a new period of tension and new escalation so we must take advantage of the political space that exists to move forward,” Le Drian said

In New York, Macron’s efforts centered around getting both sides to agree on parameters for negotiations that included ensuring Iran can never acquire a nuclear weapon, developing a regional security plan, including ending Yemen’s civil war, and the lifting of U.S. economic sanctions on Iran.

Washington has repeatedly said it is prepared to hold talks with Iran on a more far-reaching deal, arguing its crippling economic sanctions will force Iran to the negotiating table. Tehran, however, has ruled out talks until those sanctions are lifted, while continuing its incremental nuclear expansion.

Macron had been trying over the past few weeks to defuse tensions between Washington and Tehran, which spiked after a Sept. 14 attack on Saudi oil facilities that Saudi Arabia, the United States and European powers blamed on Iran. Tehran has denied involvement.

“There are parameters on the table today that we think we can move forward on them and France’s diplomacy is working on it,” Le Drian said

(Reporting by John Irish in Paris; Editing by Matthew Lewis) 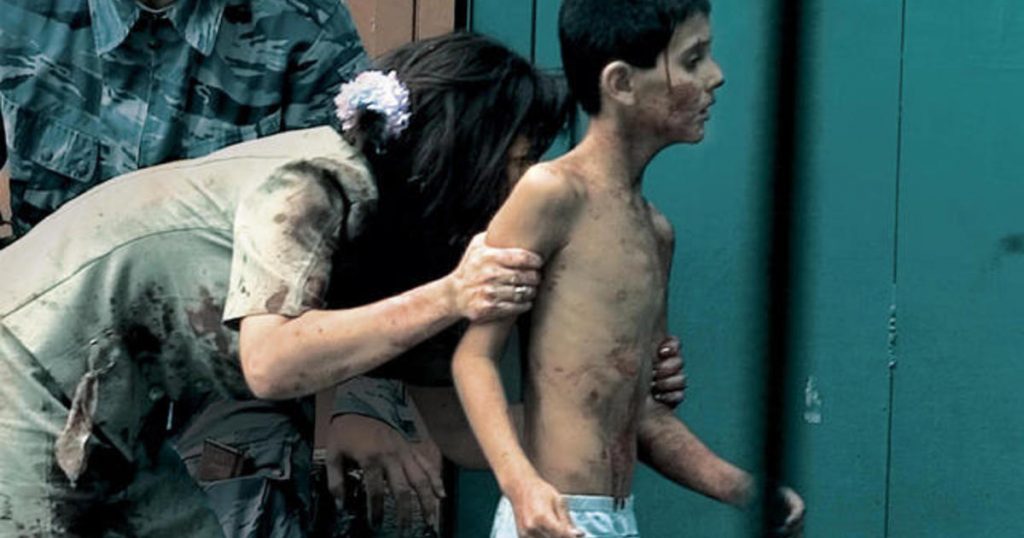