A French government official says Fiat Chrysler is at fault for the collapse of a potential industry-changing merger with Renault because the carmaker pushed too hard and too fast.

As Renault’s biggest single shareholder, the French government had placed conditions on the deal and wanted to continue talks next week.

The French official said France wanted to delay a vote until Tuesday to give more time to discuss it with Renault’s alliance partner Nissan, and said Fiat Chrysler put “massive pressure” to quickly take the offer or leave it. The official was not authorized to be named according to government policy.

The merger would have created the world’s No. 3 carmaker.

Thu Jun 6 , 2019
An illuminated 5G sign hangs behind a weave of electronic cables on the opening day of the MWC Barcelona in Barcelona, Spain, on Monday, Feb. 25, 2019. Angel Garcia | Bloomberg | Getty Images China has given the go ahead for its major state-owned mobile carries to start rolling out […] 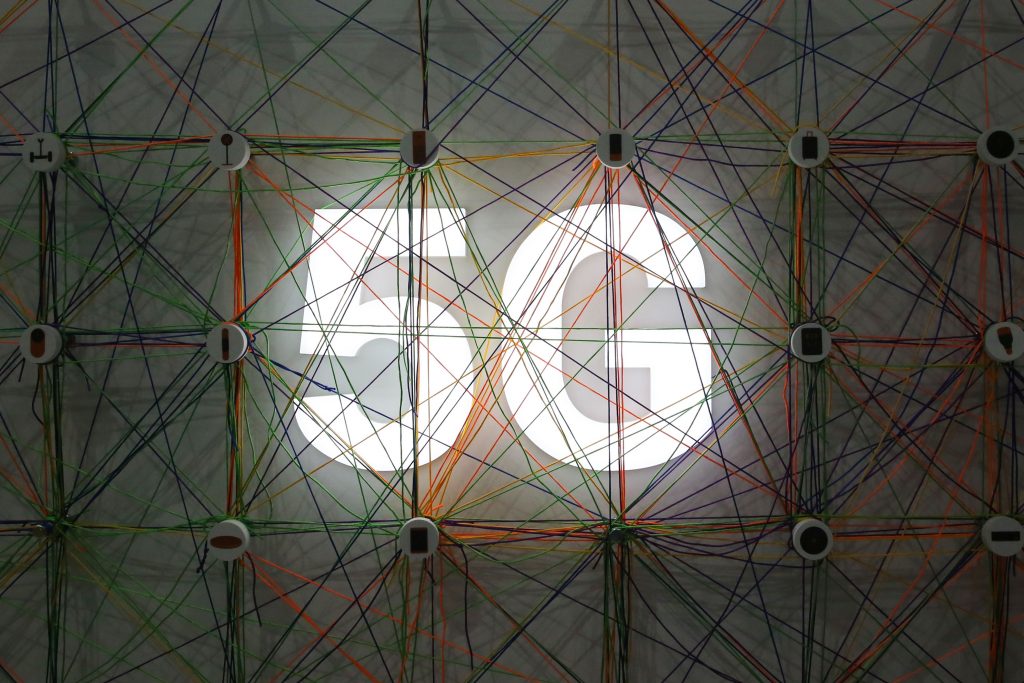