Fox Corporation said breaking news coverage of the impeachment hearings for president Donald Trump was part of the reason its cable ad revenue fell 5% in its second quarter.

Shares in the company, which reported earnings for the quarter ending on Dec. 31 on Tuesday, were up 3% in extended-hours trading as of Wednesday evening. Revenue in the quarter rose to $3.78 billion, a 5% year-over-year increase. Advertising revenue overall grew 1% in the quarter, the company said.

The company’s chief financial officer Steven Tomsic said on the earnings call that cable advertising revenues fell 5% in the quarter “due to fewer units at FOX News Media including higher preemptions associated with its breaking news coverage of the impeachment hearings and the absence of USC programming at the national sports networks.”

The preemptions refers to the practice of sticking with news coverage while covering breaking news, instead of going to scheduled ad breaks.

Asked by analysts how the company planned to capitalize on ratings going forward, the company’s CEO and Executive Chairman Lachlan Murdoch said the company is working to build out more advertising units.

“This includes using the innovative use of sort of squeezing back advertising and having sort of a split screen … sort of experience where you can cover some of the breaking news while also showing that the ad or the ad break,” he said. “So we are gathering as much of that revenue as possible.”

Murdoch added the company is seeing an “expansion in the number of marketers and partners that we have on Fox News.”

“There’s a growing sense in the market that if you want to reach middle America there’s no better place than placing your brand, your advertising than on FOX News,” he said. “The advertising team is doing a tremendous job and we expect to capture a significant amount through the upside revenue as we run to this political season.”

“On Sunday, Fox had the largest revenue day in TV history generating around $600 million of gross revenue and providing an unmatched platform for over 100 advertisers from the pregame through the Masked Singer,” he said.

Thu Feb 6 , 2020
Ponzi schemer Bernard Madoff says he has less than 18 months to live and has asked a federal judge to grant him a compassionate release from his 150-year prison sentence By JIM MUSTIAN Associated Press February 6, 2020, 12:36 AM 3 min read NEW YORK — Epic Ponzi schemer Bernard […] 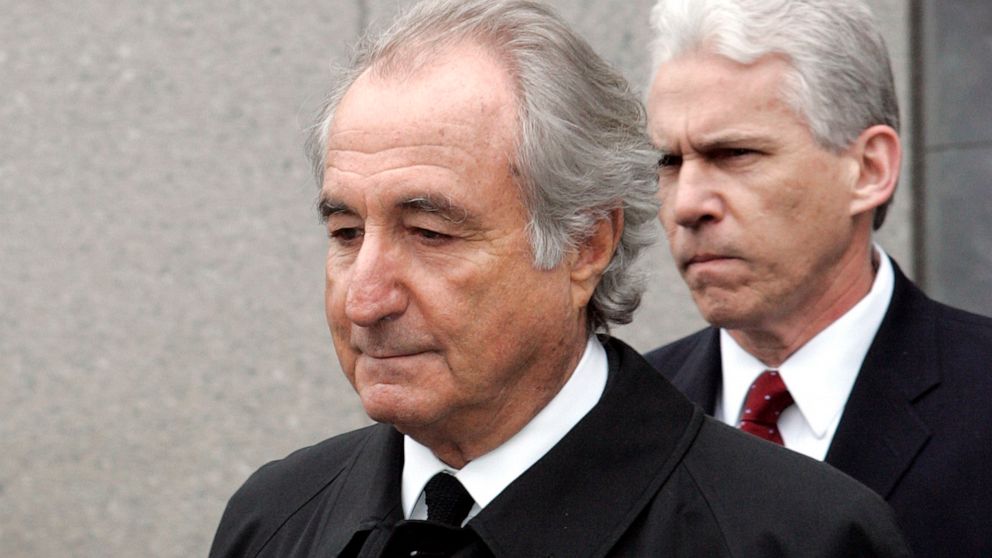