Tesla announced on October 19, 2016, that all cars being produced have Full Self-Driving hardware.

Almost four years later, numerous over-the-air software updates have introduced new features. But there has yet to be a complete Full Self-Driving release.

Tesla CEO Elon Musk tweeted this week that some “expert and careful drivers” will get beta of Full Self-Driving on Tuesday.

Musk has repeatedly promised a feature-complete update, but its arrival has been pushed back time and time again. Other players in the autonomous vehicle space have criticized Tesla’s approach, and have even acknowledged their own timelines were overly ambitious as they’ve struggled to solve self-driving.

Watch the video to learn why Tesla’s Full Self-Driving feature is taking so long.

Sat Oct 17 , 2020
There are more sharks in the water off the coast of Southern California than ever before, according to the Cal State Long Beach Shark Lab. In total, the team tagged 38 sharks – more than triple the number the director of the lab and his crew were able to tag […] 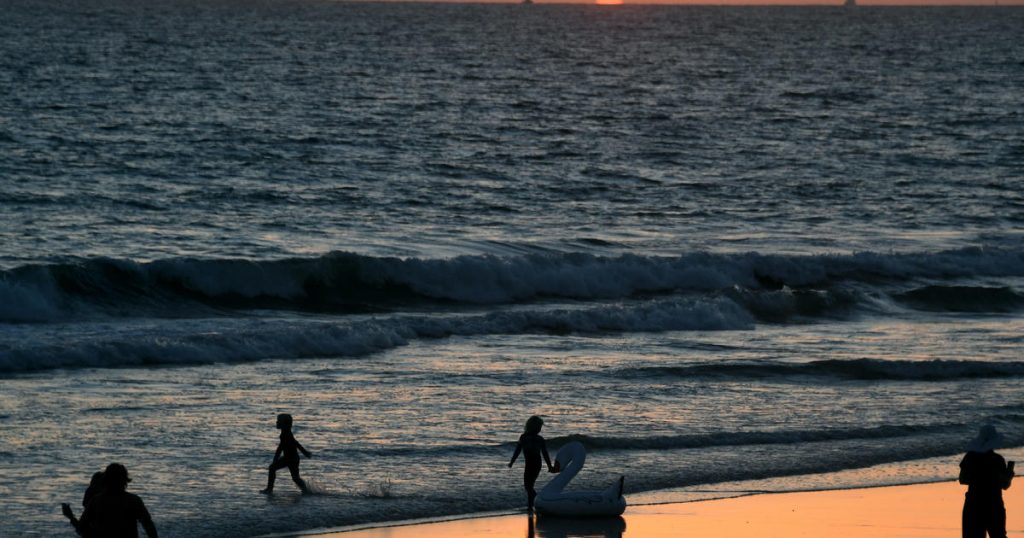