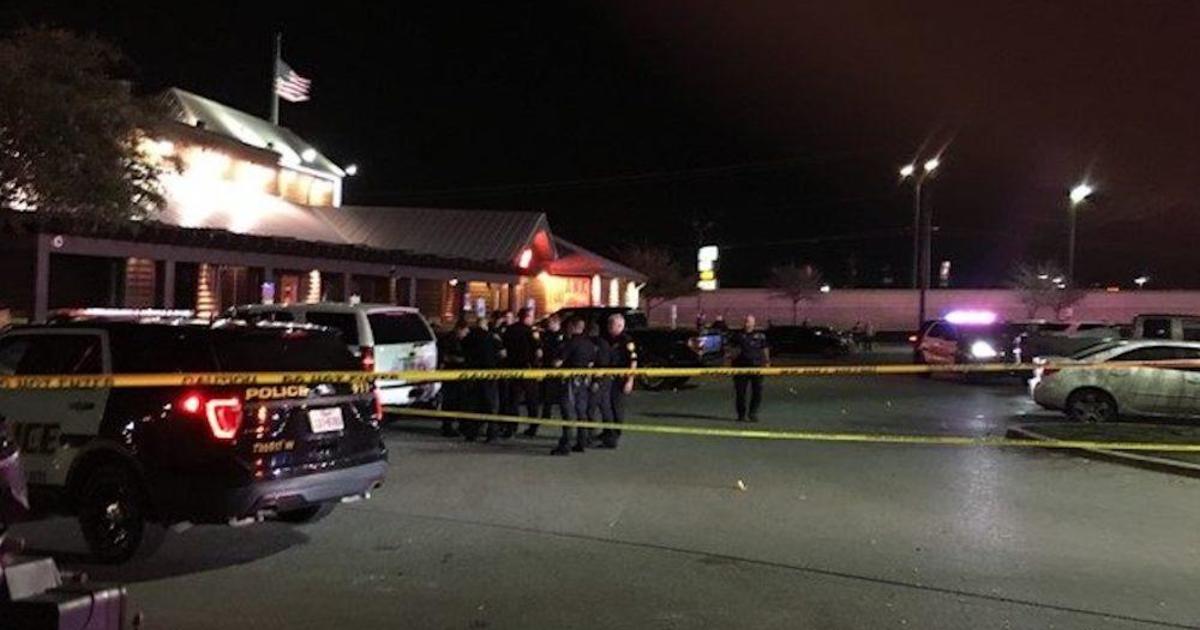 SAN ANTONIO — Police were seeking a suspect after a 6-year-old boy and three adults were shot in the parking lot of a popular San Antonio steakhouse.

San Antonio Police Chief William McManus says two of the adults’ injuries are life-threatening. The boy was shot in the leg and is expected to survive.

McManus says all four victims are related and the adults are in their 20s.

According to police, the shooting occurred 8:40 p.m. Sunday as the group waited outside the Texas Roadhouse, near Ingram Park Mall.

McManus said, “We do not believe that this shooting was random.”

Police say the masked suspect opened fire about 15 feet from the front of the restaurant, emptying the magazine.

KENS says a semi-automatic handgun was used and one round penetrated the restaurant’s wall.

The station adds that the suspect fled and neither the suspect nor any of the victims entered the restaurant.

Austin Dillon takes No. 3 back to victory lane at Daytona

Mon Feb 19 , 2018
The No. 3 is No. 1 again at Daytona, on a day, in a race and at a place forever linked with the great Dale Earnhardt. Continue Reading Below    Austin Dillon won the Daytona 500 on Sunday night driving the iconic No. 3 Chevrolet that Earnhardt piloted for most […]